Today’s smart bombs and artillery are astonishingly lethal. But for all their smartness, they need a pair of human eyes... 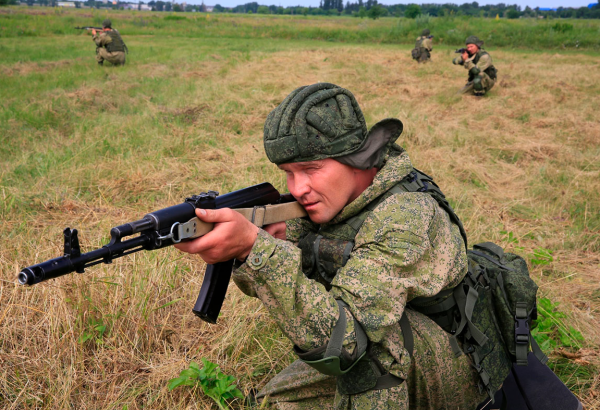