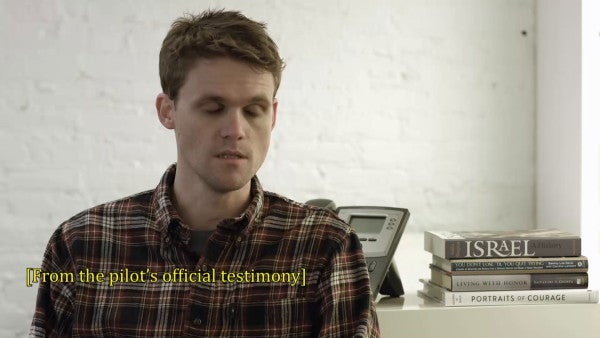 SAN DIEGO — A Navy doctor from Coronado and two other servicemembers were indicted by a San Diego federal grand jury on Thursday, accused of filing insurance claims totaling $250,000 for injuries that never happened, authorities said.

One of the three, former Chief Petty Officer Christopher Toups, had been indicted previously with his brother, ex-wife and two other people in connection with the fraud scheme.

Toups, 42, of Georgia, Cmdr. Michael Villarroel, 47, of Coronado and former Lt. Cmdr. Paul Craig, 46, of Texas, were charged in the new indictment with wire fraud, conspiracy to commit wire fraud and making a false claim. The first two charges carry a maximum 20-year prison term while the third has a maximum five-year sentence, according to the U.S. Attorney's Office.

Prosecutors said in a news release that Villorroel was the medical doctor for the Explosive Ordinance Disposal Expeditionary Support Unit One from March 2010 to May 2013, when he allegedly signed off on several false insurance claims.

The indictment alleges Toups fabricated insurance applications, using forged signatures and altered hospital records that belonged to real patients, collecting at least $100,000. By the same means, Craig is alleged to have collected $150,000.

Toups' attorney, Pedro Bernal, said in an emailed statement that his client looks forward to fighting the charges at trial.

Toups and his brother, Jason Toups, a petty officer 2nd class, were indicted in May 2018 on suspicion of filing false insurance claims in 2005 and 2004, respectively. Indicted with them were Chief Petty Officer Richard Cote of Oceanside, Lt. Earnest Thompson of Murrieta and Christopher Toups' ex-wife, known variously as Kelene McGrath, Jacqueline Toups and Kelene Meyer.

Thompson's attorney, Peter Blair, said the plea deal was favorable to his client, who retired honorably from the Navy in 2017.

Meyer, a former Navy nurse, said that she, her ex-husband and Villarroel received kickbacks for filing the fake insurance applications, prosecutors said in the news release.