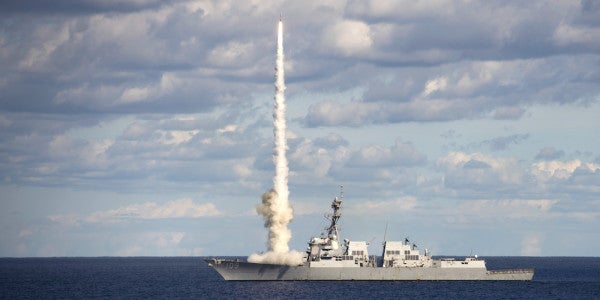 A big problem after marriage is the hit spouses take on job opportunities.

Also, here as elsewhere, the pattern is that military males marry civilians, while military females marry other military members.