A Navy SEAL who was killed in a raid targeting a remote compound used by Shabab militants in Somalia was... 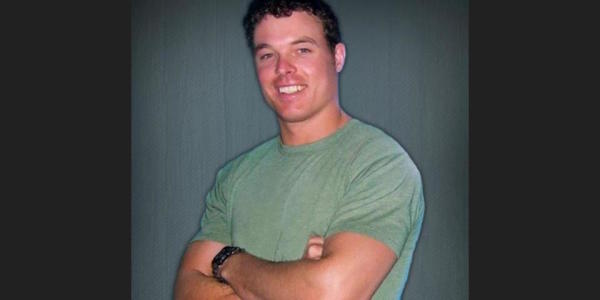 A Navy SEAL who was killed in a raid targeting a remote compound used by Shabab militants in Somalia was identified Saturday as Senior Chief Special Warfare Operator Kyle Milliken of Falmouth, Maine.

Milliken, 38, is the first U.S. service member killed in combat in Somalia since the infamous “Black Hawk Down” battle in 1993 that left 18 U.S. military personnel dead, according to the Pentagon.

Officials said the U.S. force was accompanying Somali National Army soldiers during an assault on a Shabab compound near Barij, about 40 miles west of Mogadishu, the Somali capital, when they came under attack before dawn Friday.

The militants were “associated with some attacks on facilities that we use and that our Somali partners use nearby,” said Capt. Jeff Davis, a Pentagon spokesman.

He said the Americans were there to “advise and assist” the Somali government troops and were not part of the team assigned to enter the compound. Milliken had been assigned to a special warfare unit based on the East Coast in the U.S.

After U.S. helicopters dropped Somali troops outside the compound, a firefight broke out. The Americans couldn’t take cover immediately and were hit during an “early phase of the mission,” Davis said.

The episode comes as the U.S. military expands operations against Shabab, which is allied with al-Qaida. The group has carried out lethal bombings and attacks across Somalia and neighboring Kenya for more than a decade.

Last month, the White House granted the Pentagon broader authority than during the Obama administration to launch airstrikes and conduct operations against Shabab.

But Davis said the Barij raid was carried out “under the same authorities that we’ve had since we began our operations there in 2013, which is to advise and assist on these types of missions.”

The Sunni Muslim militia overran Mogadishu in 2006 after its fighters ousted local warlords. The group then enforced strict Islamic law; it was illegal to play soccer or listen to music.

African Union troops retook Mogadishu in 2011 and drove Shabab from many towns in the south, including major ports that had provided significant revenue. But the militants remain a potent force in some rural areas.

Milliken was the fourth U.S. service member killed in combat in eight days.