Sebastian Junger On The Military’s Problem With PTSD 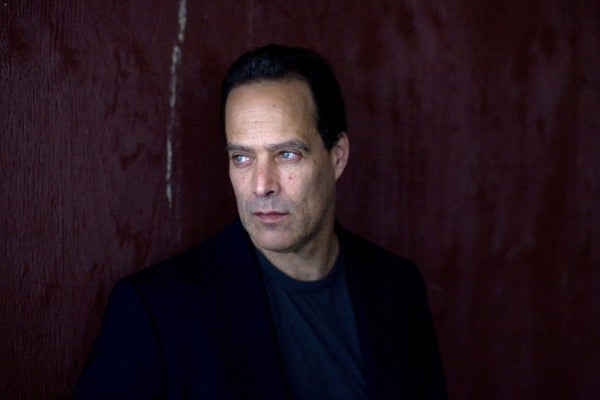 Writing for Vanity Fair, Sebastian Junger investigates how U.S. service members are being diagnosed with post-traumatic stress disorder at higher rates than ever before, even though 10% of troops have ever seen combat. He writes:

“Oddly, one of the most traumatic events for soldiers is witnessing harm to other people—even to the enemy. … But the very worst experience, by a significant margin, was having a friend die. In war after war, army after army, losing a buddy is considered to be the most distressing thing that can possibly happen. It serves as a trigger for psychological breakdown on the battlefield and re-adjustment difficulties after the soldier has returned home.

Thirty-five years after acknowledging the problem in its current form, the American military now has the highest PTSD rate in its history—and probably in the world. Horrific experiences are unfortunately universal, but long-term impairment from them is not, and despite billions of dollars spent on treatment, half of our Iraq and Afghanistan veterans have applied for permanent disability. Of those veterans treated, roughly a third have been diagnosed with PTSD. Since only about 10 percent of our armed forces actually see combat, the majority of vets claiming to suffer from PTSD seem to have been affected by something other than direct exposure to danger.”