Medically retired Marine Cpl. Kyle Carpenter is set to become just the second living Marine to receive the Medal of... 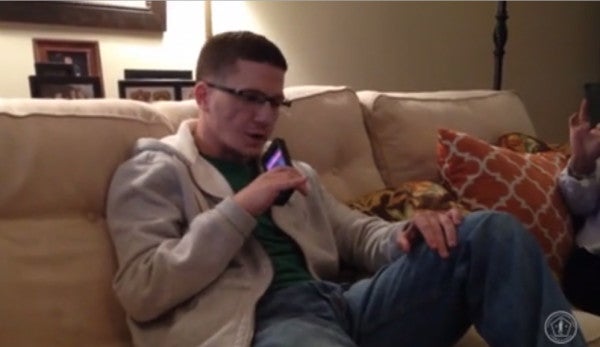 Medically retired Marine Cpl. Kyle Carpenter is set to become just the second living Marine to receive the Medal of Honor at a ceremony at the White House on June 19.

Carpenter was gravely wounded while shielding the explosion from an enemy grenade on a rooftop in Helmand province, Afghanistan in 2010 in an effort to save a fellow Marine.

His road to recovery was arduous, but he has gone on to skydive, run a marathon, and enroll at the University of South Carolina.

He’s become a bit of a cultural icon in the Marine Corps, representing the selflessness, sacrifice, and unapologetic ruggedness that has defined the Corps for nearly 239 years. He is active on Twitter, through the all-too-perfect handle @chiksdigscars, and has done a few projects through the Marine Corps’ public affairs team, including a video where he said he is just getting started.

Now, he will join the ranks of the few men who have received the nation’s highest award for gallantry, and fewer still who lived to talk about it.

See the scene when President Barack Obama called Carpenter at home in South Carolina to let him know he would receive the award. It’s an incredible moment to witness — his mother tears up in the background.