The Senate launched the Iraq and Afghanistan Veterans Caucus on Aug. 5 with the goal of building a legislative force … Continued 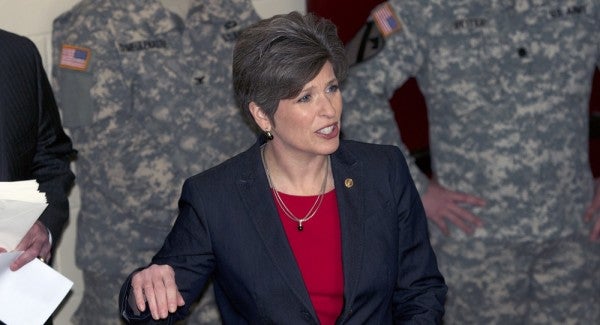 The Senate launched the Iraq and Afghanistan Veterans Caucus on Aug. 5 with the goal of building a legislative force on veterans and military issues. Among the caucus’ primary concerns are veteran employment and the performance of the Department of Veterans Affairs, reports Military Times. The caucus’ founders include senators. Kirsten Gillibrand, the co-chairs of the Congressional Veterans’ Job Caucus, Mark Kirk, and Joe Manchin, as well as Joni Ernst, an Iraq War veteran and lieutenant colonel in the Iowa National Guard.

There are 32 members of the House and Senate who served in the post-9/11 military, with 26 of them deploying to Iraq or Afghanistan. Seventeen members of Congress still serve in the National Guard or the reserves.