The sergeant major of the Army said Thursday that eating right may be more important for soldier fitness than the new Army Combat Fitness Test. But don't look for him to ban Burger King franchises on base. 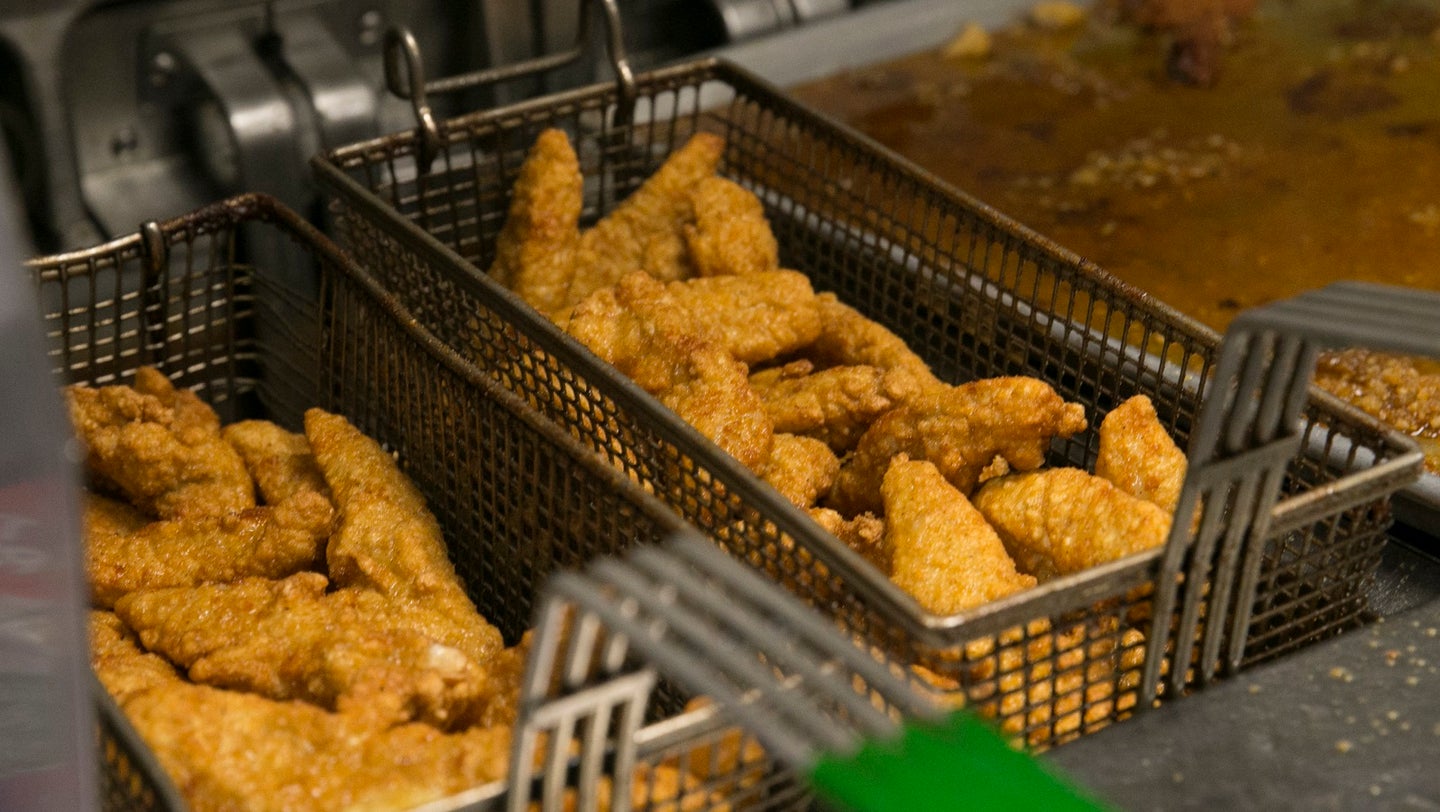 The sergeant major of the Army said Thursday that eating right may be more important for soldier fitness than the new Army Combat Fitness Test. But don't look for him to ban Burger King franchises on base.

“Nutrition is to me, it's like the most important thing. … You can ruin a good workout in one sitting, you know, with a meal,” Sergeant Major of the Army Michael Grinston said during a Facebook Live event hosted by the Army and Air Force Exchange Service (AAFES).

Grinston has been preaching the importance of the ACFT, which is scheduled to replace the Army Physical Fitness Test as the Army's new fitness standard Oct. 1.

But the ACFT is only part of the fitness equation, he said, stressing his other initiative — the Army Commitment to Overall Nutrition, or ACTION.

“Holistic health and fitness and the healthy food initiative is equally as important — or more — than changing to the Army Combat Fitness Test,” Grinston said.

But that doesn't mean he is against fast food joints on post.

“A lot of people ask me, 'Sergeant Major, why don't we just get rid of all the Burger Kings?'” he said. “I actually don't agree with that; my theory is we've got to make the right choices, and it's not about me taking away that choice. You have to make that decision.

“My goal is that you make the right decision. Sometimes, you want a burger,” he said. “It's OK. I'm not here to take away all this stuff and you go off the base.”

When talking to young leaders, Grinston said he asks them what they do about soldiers who have weight problems.

“They say, 'Well, I'm going to have them exercise twice a day,'” Grinston said. “What happens when they lose the weight and then they stop that second set of exercise — they gain the weight right back because we never change the diet.”

Grinston added that it's more important “that you would go with them to breakfast, lunch and dinner.”

The Army has been pushing to make dining facilities healthier by “taking out the deep fat fryers and putting in air fryers,” he said.

“We were trying to do a pilot before [COVID-19] kicked off, where soldiers could get money and they could get the healthy food on their meal cards when they go to the commissary and get a healthy sandwich,” Grinston said. “That was a little bit delayed because of the global pandemic.”

The Army is currently working with AAFES to put additional healthy food options in food courts as well, he said.

“If you don't get the nutrition right, we are not going to be as fit as we could be because the diet and exercise … go hand in hand,” Grinston said.