"There were no shots fired on MacDill, and no injuries to MacDill employees. More information will be released as it becomes available." 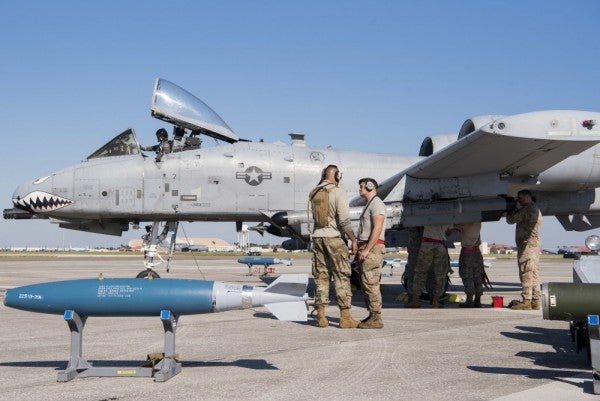 Reports of shots fired at or near MacDill Air Force Base in Tampa created an hour of panic early Friday, but there was no shooting and no threat, military officials said.

The base, about four miles south of downtown Tampa, was placed on a temporary lockdown from roughly 7 a.m. to 8 a.m. as officials investigated.

“Local authorities notified there was an armed and dangerous suspect near the Tanker Way gate area of MacDill Air Force Base,” the base posted on its Facebook page. “At approximately 7:00 a.m. this morning, MacDill went on lockdown until first responders isolated the situation near Tanker Way gate.

“MacDill opened all gates except Tanker way at approximately 8:00 a.m. Tanker way gate remains closed until the situation is resolved in the South Tampa area. There were no shots fired on MacDill, and no injuries to MacDill employees. More information will be released as it becomes available.”

Social media users posted screen shots of the active shooter alert, which was sent at about 7 a.m.

Police told Spectrum News 13 the alert stemmed from a domestic incident overnight at a St. Petersburg apartment complex, in which a 54-year-old man with a gun is accused of vandalizing a vehicle at Peridot Palms Apartments.

“Police had reason to believe the suspect may have been heading near the base, but did not say why,” the news station reported.

The TV station reported that the suspect is accused of damaging a door to the apartment of his ex-girlfriend and her new boyfriend, and that he's been arrested by the Hernando Sheriff's Office.