SOCOM Leader Appeals Directly To His Troops To Seek Counseling 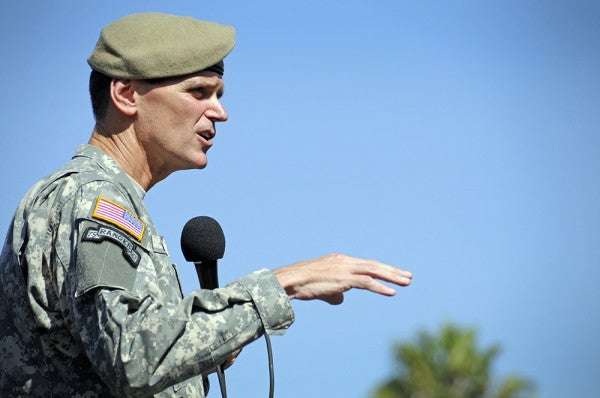 The rate of suicide in special operations forces is among the highest in the military — though it has been decreasing since 2012 — and reflects both the stigma associated with seeking treatment, as well as the strain of more than a decade of deployments since 2001. Votel’s candor, along with increased access to counseling services, appear to be helping, albeit slowly, reports Kimberly Dozier of The Daily Beast.