A North Texas man drowned while saving a young child at Lake Ray Roberts on Saturday. Authorities were called to... 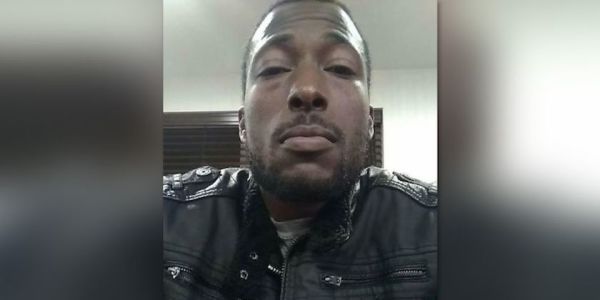 A North Texas man drowned while saving a young child at Lake Ray Roberts on Saturday.

Authorities were called to the Isle du Bois beach around 1:15 p.m. after a man was reported going underwater.

Game Warden Darla Barr told the Denton Record-Chronicle that the man had helped get a child onto a flotation device but was unable to get on it himself. After the child made it to shore, bystanders couldn't find the man.

Just after 4:30 p.m., rescuers with the Lewisville Fire Department's dive team pulled the body of 25-year-old Brandyn Mitchell from water that was about 6 feet deep.

Friends and loved ones took to social media to mourn Mitchell, a Valley View resident who served in the Army Reserve. His Instagram profile included the hashtag #proudfather, and his Facebook page showed that he he was interested in snakes, with pictures of him holding a variety of pythons.

The mother of two of his children, Asia Platt, wrote on Facebook that she was at a loss after learning of Mitchell's death. But the man she still considered one of her best friends died helping someone else, she said.

“You went out a hero, saving the life of someone you cared about,” she said. “That is the greatest gift one could receive.”

Quitin Sparkmon, a childhood friend from West Memphis, Ark., tweeted that he lost a brother and teammate in Mitchell.

“Show your family love whenever you can,” he wrote. “Don't wait because it might be too late.”