A Fort Benning soldier died Wednesday at Midtown Medical Center where he was being treated for hyponatremia. According to a... 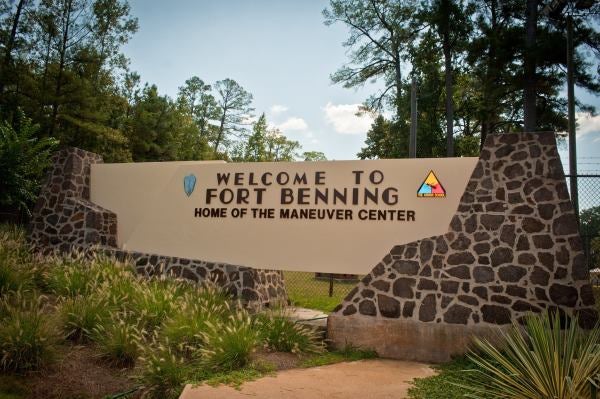 A Fort Benning soldier died Wednesday at Midtown Medical Center where he was being treated for hyponatremia.

According to a Fort Benning news release, 2nd Lt. Michael R. Parros, 21, of Walnut Creek, Calif., was in his first day of U.S. Army Ranger School when he fell ill Monday and was transported to the hospital for medical treatment.

Hyponatremia is a condition that occurs when the level of sodium in the blood is abnormally low, according to the Mayo Clinic. Sodium is an electrolyte and it helps regulate the amount of water that is in and around the cells.

A factor causing the condition may be drinking too much water during an activity, which causes the sodium in the body to be diluted. It may also be from an underlying health condition.

“This is a tragic loss,” said Lt. Col. Matthew Weber, commander of the 2nd Battalion, 11th Infantry Regiment. “While 2nd Lt. Parros was only with us for a short time, he showed so much potential and was the epitome of the kind of soldier you want to serve with. We are truly saddened to lose a member of our Army family.”

Parros, who reported to Fort Benning for training on June 27, graduated from the U.S. Military Academy in May and was commissioned as an infantry officer. He planned to attend the Infantry Basic Officer Leader Course after completing Ranger School.

Parros was an accomplished athlete, having played football, hockey and soccer while at West Point.

“Our thoughts and prayers are with the Parros family and friends during this exceptionally challenging time,” Weber said.