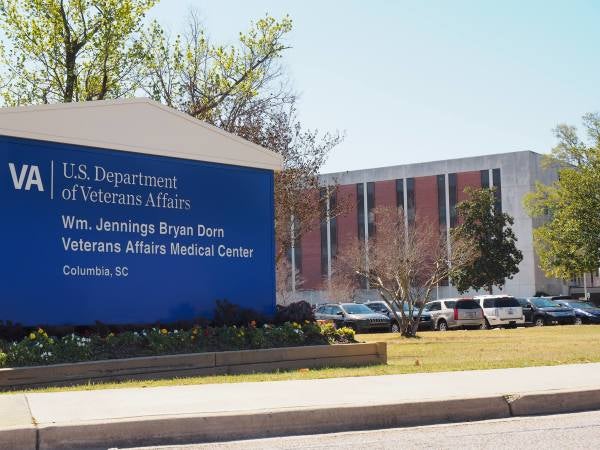 When U.S. Navy veteran Eric Walker went to the emergency room at Columbia, South Carolina's Dorn Veterans Hospital with severe pains in his abdomen, he was asked to provide a urine sample.

To Walker's surprise, medical staffers told him after an hour that he had flunked the hospital's standard drug test.

“Dorn Emergency Room personnel informed (Walker) that his stomach pains were a direct result of ingesting multiple illegal drugs, in particular, excessive cocaine,” according to a lawsuit that Walker has filed in U.S. District Court in Columbia.

Instead of treating Walker for his abdominal pains, the hospital told him to go home and try to free himself from being a cocaine addict.

At home, Walker grew more ill. After several days, he was driven to Lexington Medical Center by a neighbor, said Walker's attorney, Todd Lyle of Columbia.

At Lexington Medical Center, Walker was “promptly diagnosed and rushed to emergency surgery for gall stones and disease of the gall bladder and pancreas,” Lyle said.

Walker, 47, was in the Navy from 1989 to 1993, serving a six-month tour in the Persian Gulf as part of Operation Desert Shield in the first Iraq War. An enlisted man, he was part of the crew of a guided missile ship.

Lyle, a U.S. Army veteran who flew Apache helicopters in combat operations in Iraq in 2011 and continues to fly them in the Army National Guard, said he was moved by the story of Walker, a fellow veteran.

“The Dorn VA Hospital provides a valuable service to our veterans and our community is enhanced by this medical provider,” Lyle said. “However, Eric's story is why we must be ever vigilant to protect our veterans.”

Walker recovered. However, his lawsuit seeks unspecified damages for his Lexington Medical bills from his surgeries, as well as for his pain and suffering.

Dorn did not respond Friday to a query about the lawsuit.

The U.S. Attorney's office in Columbia, whose lawyers likely will represent Dorn and the Veterans Administration in the case, said it does not comment on pending litigation.