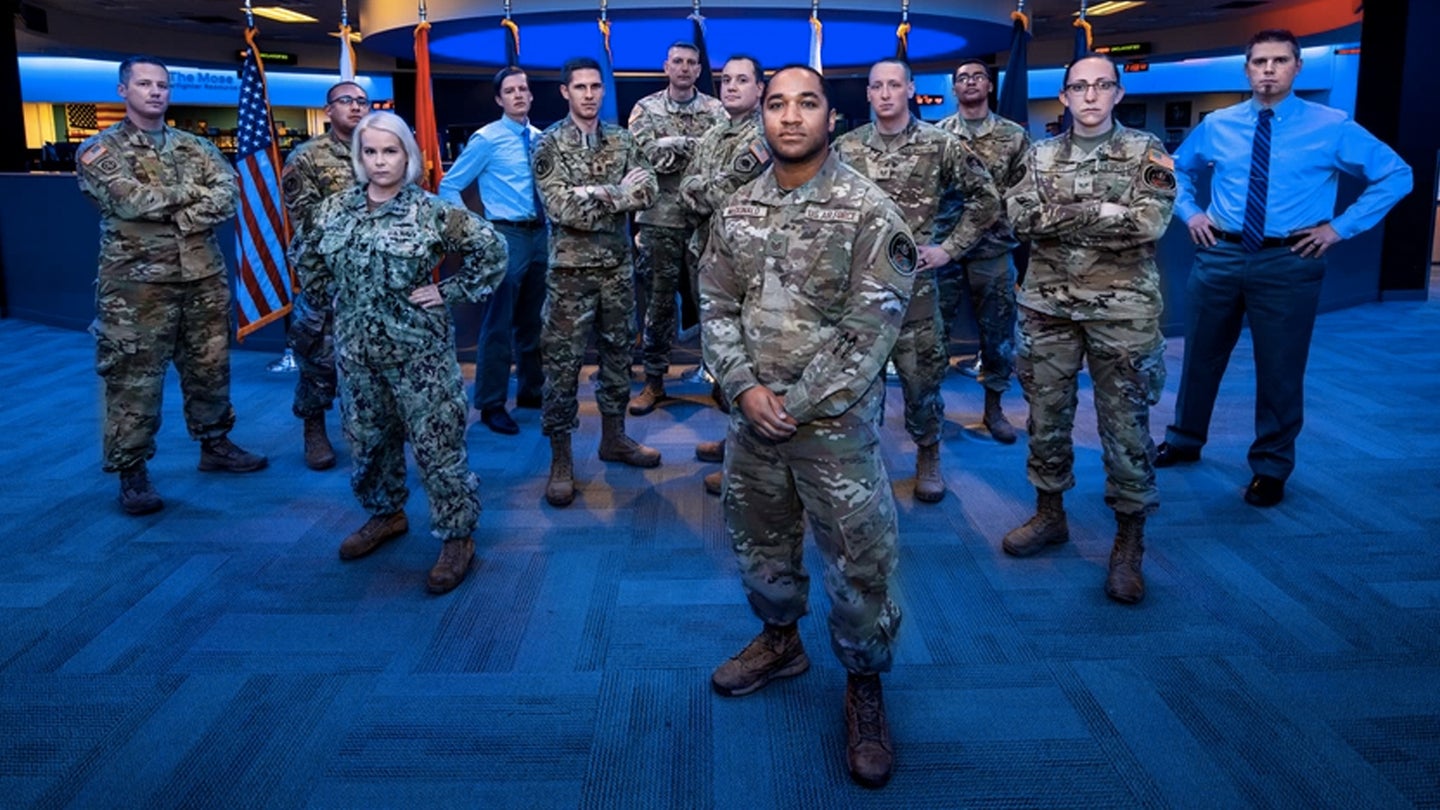 While the name sounds like something out of a space opera, ‘space troopers’ are a real part of the United States military and actively helping defend U.S. interests in the final frontier. In fact, there are more than 300 of them working with the Joint Task Force-Space Defense, a component of U.S. Space Command that protects satellites from threats on the ground and in space.

Though the members of JTF-SD work in the 21st-century world of satellite defense, their nickname stems from much older technology. Bridget Bonnette, chief of public affairs for the task force, recently explained that its first commander, Army Maj. Gen. Tom James, “saw a similarity in our space defense mission and the operations of traditional cavalry operations.

Though the service members, civilians, and contractors who make up JTF-SD do not ride satellites into battle, their area of operations is much larger and faster than that of any cavalry trooper before them. Satellites in low earth orbit move seven times faster than a bullet; the space domain covers the entire planet, and many satellites, such as the Global Positioning System or satellite communications, are responsible for essential sectors of the economy and national defense.

Space troopers, therefore, have to oversee a battlefield where every factor involved is moving at unfathomable speed across vast distances — and the stakes are always high.

“Is there a growing threat in the space domain? Yes,” James said in October 2019, when the task force was formally recognized. “Space is integral to every military operation today and with this task force, we transition from being the supporter in the fight to the supported warfighter to take on those threats.”

There are three core functions of the space troopers: space domain awareness, indication and warning, and space superiority. Space domain awareness involves identifying, characterizing, and understanding anything in space “that could affect space operations and thereby impact the security, economy or environment of our nation,” according to the task force website. That is a big mandate, which is why one of the hottest topics in military space news is how Space Command will become the “mighty watchful eye” aspired to in the Space Force song.

Knowledge is power, especially regarding tracking China, which many national security experts consider the most dangerous enemy to U.S. interests in space.

“[W]hat I certainly want to do is know when they’re moving around, and be able to forecast a little bit to know if I need to defend myself or protect myself,” Brian Young, a former space control officer at the U.S. Air Force Space Command, told Space News in April. “And so that is really the crux of it.”

Space domain awareness used to mostly involve “making sure stuff didn’t hit each other” in orbit, said Young, who is now vice president for military space operations at KBR, a space contractor. “And that’s just not good enough for today’s world.”

The space troopers’ second core function is indication and warning, which involves identifying threatening and non-threatening activities in space in time to warn satellite owners and operators, according to the task force website. This can be tricky because it involves gauging “adversary capabilities and intent,” which in turn influences the response options.

“The difficult part is determining intent,” Shelly Bruemmer, director of space software at KBR, told Space News. If [a Chinese satellite] was cleaning up space debris, “is that the intent they’re trying to show, or was it another capability that they were trying to show? Sometimes you don’t necessarily know.”

The third core function, space superiority, involves protecting and defending “U.S. and allied interests in space” in order to permit “the conduct of operations at the time and place of our choosing.” In other words, it seems that the joint task force is meant to help U.S. and allied spacefarers keep control of their space assets and capabilities and to not lose control to other actors.

Though the definition sounds clunky, it is important for U.S. space defense policy designers to carefully articulate what goals they want nascent institutions like the Space Force and JTF-SD to achieve.

“If you want space superiority, what does that mean? What is the objective?” Aaron Bateman, an assistant professor of history and international affairs at George Washington University who studies space policy, told Task & Purpose in June.

“Is it complete freedom of action in space? Before those terms are thrown around, we need to have a better discussion of what they mean,” said Bateman, a former Air Force intelligence officer. “When policymakers use these terms they should be able to explain how objectives are to be accomplished.”

On Nov. 4, the space troopers received a new commander, Space Force Brig. Gen. Dennis Bythewood, who took over from James. Based on his speech, Bythewood seems intent on growing the task force’s intelligence power.

“We are developing the foundational intelligence needed to maximize our capabilities and when new ones are delivered, we will synchronize those with support from USSPACECOM,” he said.

Along the way, the new boss seems to expect the space troopers to use the same nimble, creative mindset for tackling threats that their horseback-riding forebears may have used in days of yore.

“Our organization embodies innovation and thinking outside the box to counter threats,” he said. “I am excited to be back to lead the team for the next couple of years.”