An Army sergeant stationed at Fort Bragg is accused of statutory rape, statutory sex offense and taking indecent liberties, all... 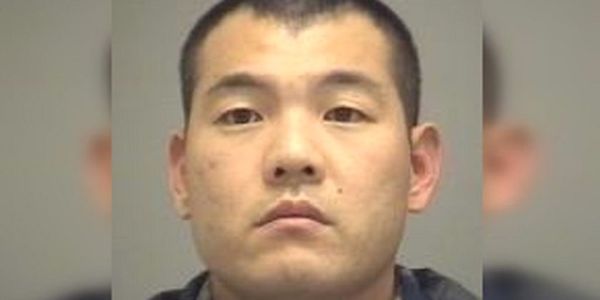 An Army sergeant stationed at Fort Bragg is accused of statutory rape, statutory sex offense and taking indecent liberties, all with a girl under 15 years old in Holly Springs, North Carolina.

Duran is assigned to the Special Operations Command at Fort Bragg, an Army spokesman said.

Holly Springs police swore out an arrest warrant for Duran on Friday. It said that the offenses happened between June 1 and Oct. 1.

Duran moved to Holly Springs with his family in June, buying a house on Shorehouse Way.

When Duran surrendered, his attorney, A. Patrick Roberts of Raleigh, filed a request for his bail to be set at $250,000, but a magistrate instead chose the amount usually set in Wake County for people accused of the charges against Duran.

In the request, Roberts said Duran has been in the Army for 16 years, is married and has four children, and has never been arrested. The request also said his mother is a pastor in Texas.

The lawyer said Duran has been deployed overseas 11 times, including once to Iraq and twice to Afghanistan. He has 35 military decorations, the bail request said.