Special Forces Soldier Killed In Niger In A Non-Combat Accident

An Army Special Forces officer was killed in a non-combat accident in Niger on Feb. 2, the Army said Friday.... 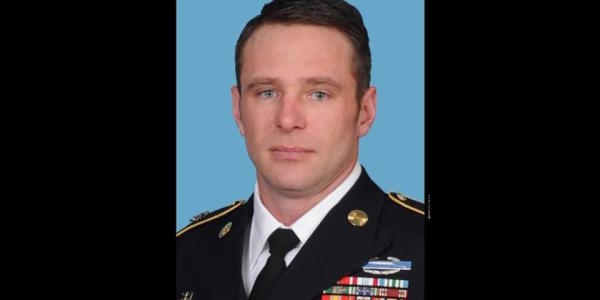 An Army Special Forces officer was killed in a non-combat accident in Niger on Feb. 2, the Army said Friday.

Warrant Officer 1 Shawn Thomas, 35, was killed in a vehicle accident in Niger, according to a statement released by U.S. Africa Command. Another soldier was injured in the accident, which occurred during a “routine administrative movement” between partner force outposts, the release stated.

“Our hearts and prayers go out to their families during this difficult time,” the Africa Command release stated.

A spokesman for 3rd Special Forces Group could not be reached to offer details on the nature of the mission or type of vehicle Thomas and the other soldier rode at the time of the accident.

Niger is a hub for special operations forces to train partner nations in north and west Africa to counter extremist groups and militants, such as the Boko Haram group based in neighboring Nigeria.

U.S. forces conduct drone operations from the capital in Niamey, though a surveillance complex built in Agadez in central Niger is expected to handle the reconnaissance activity this year, Stars and Stripes reported in October.