An officer with the 919th Special Operations Group, an Air Force Reserve unit headquartered at Duke Field near Crestview, has been charged with multiple counts of sexually assaulting a female senior airman while deployed to Uganda two years ago 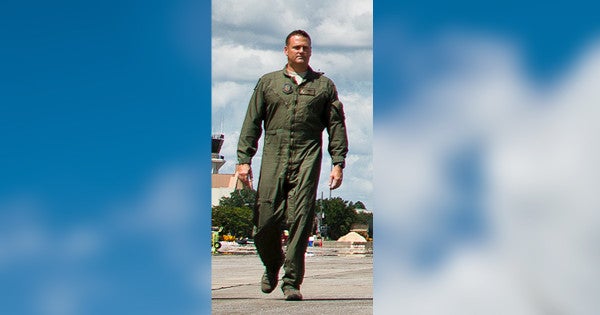 EGLIN AFB — An officer with the 919th Special Operations Group, an Air Force Reserve unit headquartered at Duke Field near Crestview, Florida, has been charged with multiple counts of sexually assaulting a female senior airman while deployed to Uganda two years ago, according to a charge sheet provided by Eglin Air Force Base’s public affairs unit and online reporting in the Air Force Times newspaper.

Air Force Reserve Lt. Col. Michael B. Black, a C-145A Skytruck pilot, is alleged to have raped the female senior airman on two occasions, once between May 28-29, 2017, and a second time between May 1-3, 2017, according to the charge sheet. Additionally, Black is charged with digitally penetrating the senior airman sometime between May 28-29, 2017. In each instance, Black penetrated the victim without her consent, according to the charge sheet.

A court-martial on the charges is scheduled for May 6-10 at Eglin AFB.

“Any allegations of sexual assault are taken seriously by leaders at all levels in our unit,” Lt. Col. James Wilson, a spokesman for the 919th Special Operations Wing, said in a Wednesday statement to Air Force Times. “As with any case that is pending trial, the member is considered innocent until proven guilty.”

The 919th Special Operations Wing’s public affairs office was not immediately available for comment to the Daily News on Wednesday afternoon.

The alleged acts by Black are a violation of Article 120 of the Uniform Code of Military Justice, which covers a range of sex crimes. Sanctions for violating Article 120 can include dishonorable discharge, mandatory registration as a sex offender, and some number of years in prison.

According to a 2016 story on the Eglin AFB website, Black was a loadmaster with the 919th SOW, responsible for properly loading cargo and passengers onto an aircraft, before making the lengthy transition into his role as a pilot.

According to the Air Force Times report, Black was working as a combat aviation adviser, who assists in special operations activities in coordination with foreign aviation forces, in Uganda. He will continue working with the unit until court-martial proceedings begin, the 919th SOW told Air Force Times.

WATCH NEXT: The Navy SEAL Accused Of Committing War Crimes In Iraq