A maritime center with a pool big enough to hold a small ship and simulate hurricane conditions is set to open in Currituck County, North Carolina, in two years 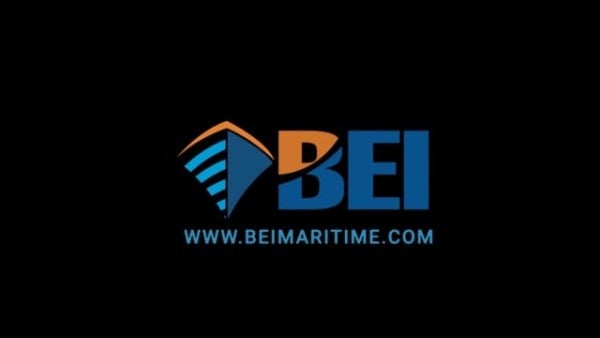 MAPLE, N.C. — A maritime center with a pool big enough to hold a small ship and simulate hurricane conditions is set to open in Currituck County, North Carolina, in two years. It will serve to train groups such as special forces, law enforcement and offshore wind crews.

It could be the first of its kind in the world.

The facility costing more than $25 million would be built on 25 acres at the county's industrial complex next to the airport off U.S. 158 in Maple. It is expected to open in 2021 attracting more than 6,000 trainees the first year, said Scott Chierepko, cofounder of BEI Maritime.

The indoor pool would simulate stormy ocean conditions with big waves, wind and hard rain. Components include a three-story-tall cargo ship 110 feet long and an outdoor structure built to simulate fighting fires on a ship.

Crews could practice drills on a model wind turbine standing 30 feet above the water and escaping submerged helicopters and sinking boats. Military special forces could learn to scale ships from the water in both friendly and hostile situations, including hitting targets with live rounds.

One of the most dangerous actions and most difficult to train for is climbing up the side of a ship in bad weather or at night, Chierepko said.

“We will provide a harsh maritime training environment in a controlled indoor facility,” Chierepko said

A rendering of the BEI Maritime training facility shows a 1.4 million gallon pool, a mock wind tower and cargo ship structure. (BEI Maritime via The Virginian-Pilot)

The site will have an 80-room hotel and an 80-seat dining center. It is expected to create about 30 jobs initially, he said.

The facility will meet training and certification standards for the Coast Guard, the Global Wind Organization and the Offshore Petroleum Industry Training Organization.

Chierepko said he knows of no other like it in the world.

He spent 23 years in the Navy trained as a SEAL until retiring in 2011. After working in private industry, he and partner decided to fill a niche for unique training in perilous ocean conditions.

“This is the first one like this I have heard of,” said Evan Vaughan, spokesman for the American Wind Energy Association.

Currituck County is becoming a hub for training in dangerous professions. The county plans to build a public safety training center for firefighters and search and rescue, said Paul Beaumont, a member of the Board of Commissioners.

About 15 miles from the airport is Academi, a military and law enforcement training center on 4,000 acres that includes shooting ranges, airfields, ship-boarding simulators, explosive training ranges and obstacle courses.