According to a year-long study, drone pilots and crews feel the emotional impact of combat the same as pilots in... 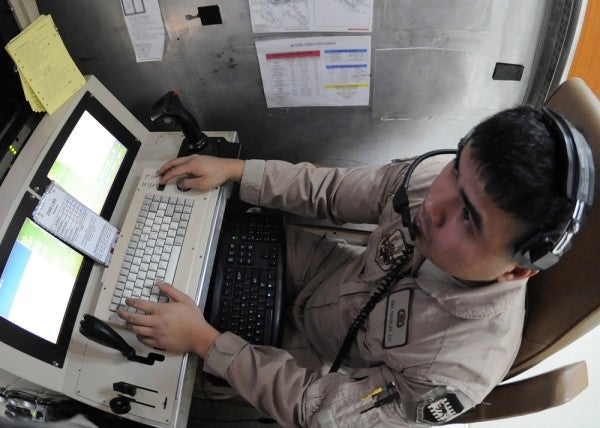 According to a year-long study, drone pilots and crews feel the emotional impact of combat the same as pilots in manned planes. With remotely piloted aircraft expected to take on greater roles in the future, the study carries far-reaching implications, chief among them is that even though their job takes place behind a screen, it is not a game. Least of all, a video game.

“The pilots specifically stated it was their personal responsibility to conduct the mission and weapons deployment in a serious manner,” said Lt. Col. Joseph Campo, a planner for Joint and National Security Matters at the Operations Directorate, Headquarters U.S. Air Force, who conducted the study as part of his doctorate at Air University.

“I don’t enjoy killing people,” said an anonymous airman who was quoted in Campo’s study. “I enjoy being good at my job. Lives hang in the balance based on your decisions.”

According to Air Force Times, Campo, who presented his research at the Air Force Association Air and Space Conference on Sept. 14, said that his research found that “none of the over 100 aircrew interviewed for this study considered their job akin to playing video games.”