A majority of Americans don’t think businesses, charities, or the government are doing enough to help veterans, according to a … Continued 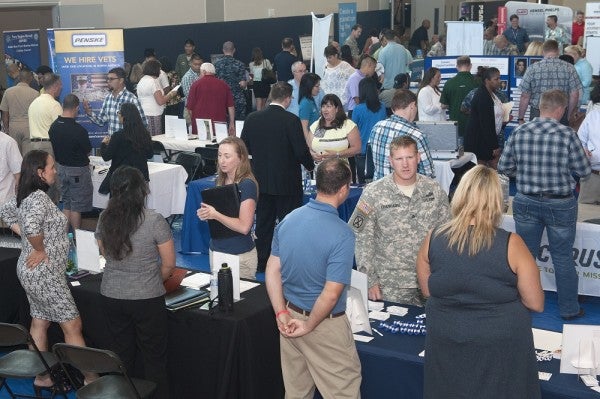 A majority of Americans don’t think businesses, charities, or the government are doing enough to help veterans, according to a survey released on Aug. 19. The survey, which was conducted by the research firm Ipsos earlier this month, found that 26% of respondents had a “highly unfavorable” view of federal efforts. However, the problem may not be due to lack of effort, but lack of outreach, explained Fred Wellman, founder and CEO of ScoutComms, which partnered on the poll.

“One of the challenges we face is that a lot of corporations and groups are doing great things to help veterans, but we typically are only talking to veterans about it,” said Wellman. “We’re not doing an effective job informing the American public.”

Data provided by the Bureau of Labor Statistics shows that unemployment among veterans has stayed consistently below the national jobless rate, and there has been a rush of corporate and federal programs aimed at employing veterans in recent years, reports Military Times.

Wellman said that many firms may be hesitant to advertise their outreach efforts for fear of looking exploitative. Even so, by remaining silent, they may be hurting themselves more.