A Texas Army National Guard soldier from Mansfield died during a training exercise at Fort Hood on Thursday, the Texas Military Department announced in a news release. 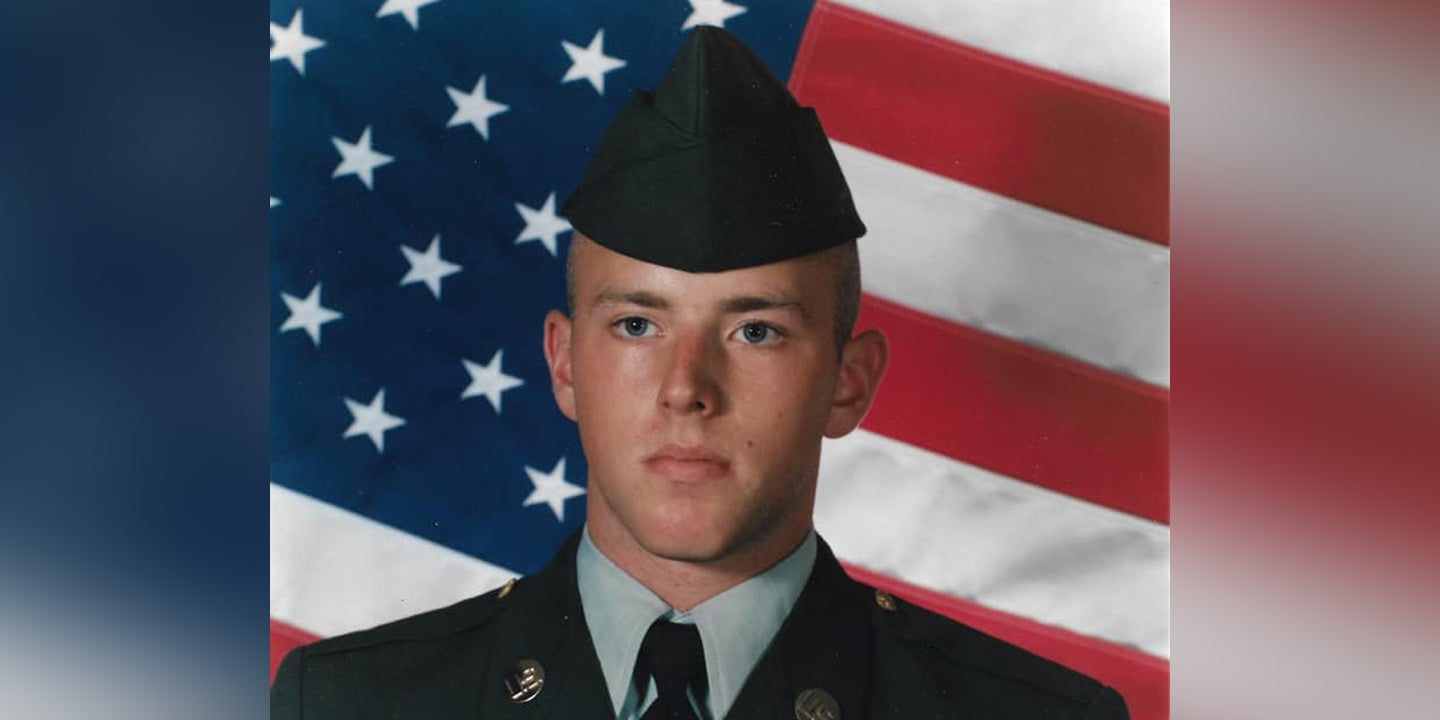 A Texas Army National Guard soldier from Mansfield died during a training exercise at Fort Hood on Thursday, the Texas Military Department announced in a news release.

Sgt. Bradley Moore, 36, was a non-commissioned officer with the National Guard. He was conducting land navigation training on Thursday, according to the release.

His cause of death is unclear at this time, though no foul play is suspected, officials said in the release.

“We are devastated by this tragic loss of one of our Soldiers,” Maj. Gen. Tracy Norris said in the release. “The military is a family, and the entire Texas National Guard mourns with Sgt. Moore’s loved ones left behind.”

The Texas Military Department is investigating the incident, according to the release. The agency will reportedly release more information as it becomes available.

The remains of four soldiers, whose deaths aren’t connected, have been found at Fort Hood in recent months. That includes Vanessa Guillen, a missing soldier whose remains were found near the base in late June after investigators allege another soldier killed her before killing himself.

An artist created a mural in Fort Worth honoring Guillen.

©2020 the Fort Worth Star-Telegram. Distributed by Tribune Content Agency, LLC.