The DoD, VA Are Collecting Brains, For A Good Reason

The Department of Veterans Affairs and the Defense Department need a few good brains, but what else is new? The... 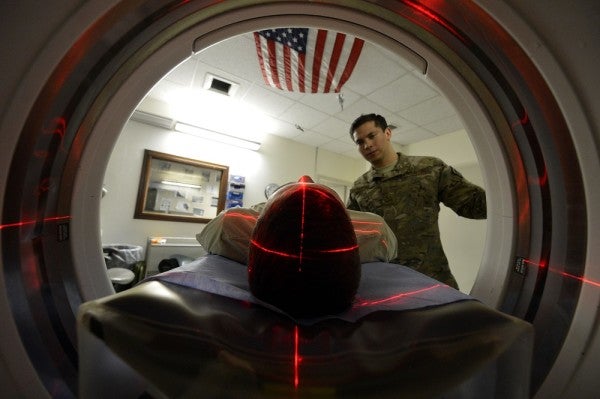 The aim of the two facilities is to enhance the scientific catalog of neuroscience, and further the study of mental health issues, namely PTSD and TBI. The value of actual samples cannot be understated, Dr. Matthew Friedman, the senior adviser to the VA center, told the Military Times. “[There’s] no substitute for looking at the neurons themselves.”

The Leahy-Friedman National Brain Repository for PTSD — named for Friedman, and Sen. Patrick Leahy — is looking for veterans with PTSD, as well as those without, in order to track and study their brain tissue after they die.

The Uniformed Services University of Health Sciences in Bethesda, Maryland, hosts the DoD’s Brain Tissue Repository for Traumatic Brain Injury, where researchers are also asking veterans to donate their brains to science, though they are seeking those with brain injuries.