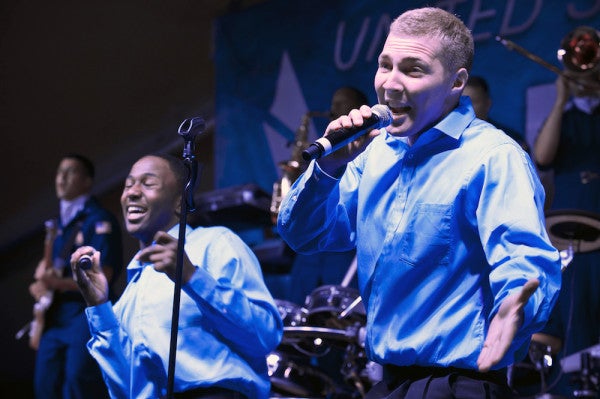 The Air Force is waiting on two surveys to determine the fate of Tops in Blue — the service’s most debated traveling song-and-dance troupe.

The band of roughly three dozen airmen, which was launched in 1953, tours the country and overseas bases and performs to boost the morale of service members and their families. Recently, however, Tops in Blue has come under scrutiny for being outdated and expensive, using $1 million in Morale, Welfare and Recreation funds in 2014.

On Oct. 6, Air Force spokeswoman Capt. Brooke Brzozowske said Air Force Secretary Deborah Lee James wants airmen to complete the surveys on the troupe, which she will use to assess the program.