‘The Matrix’ is getting a fourth movie starring Keanu Reeves

Nobody can be told what The Matrix is; you have to see it for yourself 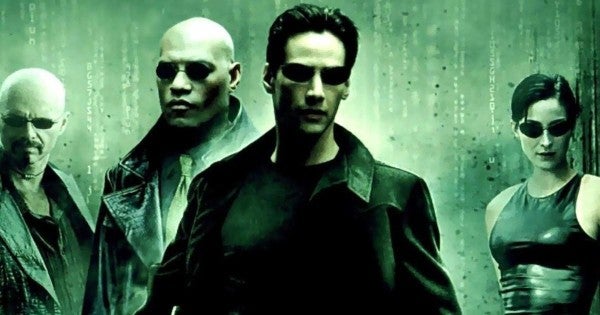 Nobody can be told what The Matrix is; you have to see it for yourself.

More than two decades after The Matrix showed the world what the future of the sci-fi action flick could look like, Warner Bros. Pictures plans on producing a fourth installment of the groundbreaking epic saga, Variety first reported on Tuesday.

Both Keanu Reeves and Carrie-Anne Moss have signed on to reprise their respective roles as Neo and Trinity in the fourth film, Variety reports, which is set to be written and directed by Lana Wachowsk and produced by Warner Bros. Pictures and Village Roadshow Pictures.

John Wick: Chapter 3 director Chad Stahelski has previously stated in May that the Wachowski siblings are working on a new installment to the beloved sci-fi franchise.

“We could not be more excited to be re-entering The Matrix with Lana,” Warner Bros. Picture Group chairman Toby Emmerich told Variety of the production. “Lana is a true visionary—a singular and original creative filmmaker—and we are thrilled that she is writing, directing and producing this new chapter in The Matrix universe.”

The iconic lobby shootout from “The Matrix'