There’s a new weapon being developed by the Joint Non-lethal Weapons Program, and it doesn’t just go off with a... 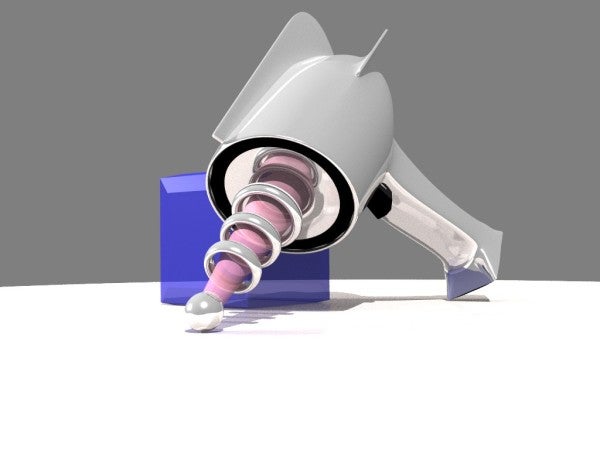 There’s a new weapon being developed by the Joint Non-lethal Weapons Program, and it doesn’t just go off with a bang, but a roar. Called the Laser-Induced Plasma Effect, or LIPE for short, the weapon fires short bursts of directed high energy, which causes a targeted location to be barraged by sound. The energy separates nuclei and electrons to create a blue ball of plasma and additional pulses of energy manipulate the ball to make an incredible noise out of thin air.

The tactical applications for the weapon can range from crowd and riot control, to sowing confusion on the open battlefield — and the science behind it is pretty cool, too.