The 14th Air Force, at Vandenberg Air Force Base, California, has been renamed. It will now live long and prosper as Space Operations Command, or SPOC, according to a recent service announcement. 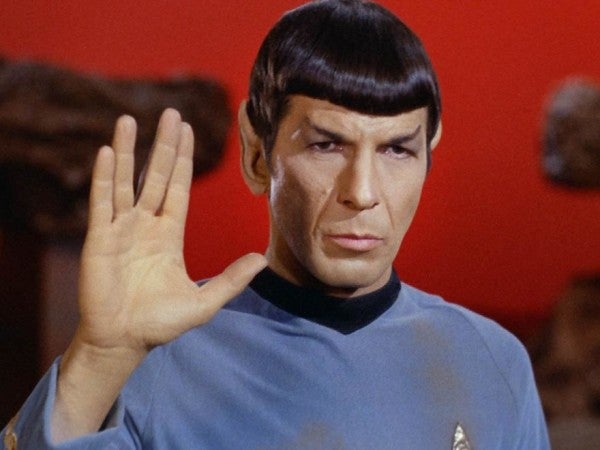 Editor's Note: This article by Oriana Pawlk originally appeared onMilitary.com, a leading source of news for the military and veteran community.

The 14th Air Force, at Vandenberg Air Force Base, California, has been renamed. It will now live long and prosper as Space Operations Command, or SPOC, according to a recent service announcement.

The change was made in accordance with the transition from Air Force Space Command to the U.S. Space Force, effective Dec. 20 when President Donald Trump signed the fiscal 2020 National Defense Authorization Act (NDAA), establishing Space Force as the sixth branch of the U.S. military.

“Every day, all around the planet, people count on us to make a difference — to provide a space-enabled combat edge to the warfighters that keep our country, our allies, and our partners safe. We will not let them down,” Maj. Gen. John E. Shaw, commander of the newly redesignated SPOC, said in the release.

SPOC will assume the majority of the mission previously held by the 14th Air Force, including operational command and control.

Roughly 16,000 active-duty and civilian personnel who used to make up units within Air Force Space Command are now assigned to the Space Force.

During the NDAA signing ceremony, Trump appointed Gen. Jay Raymond as the first chief of Space Operations. Raymond, who also leads U.S. Space Command, will report to the secretary of the Air Force and sit as a member of the Joint Chiefs of Staff.

Over the next 18 months, Air Force officials will identify more personnel to transfer branches and become part of the U.S. Space Force.

Ahead of the NDAA's signing, Raymond told reporters that plans are in motion to redesignate Air Force units with a space-only mission, and realign bases for the space mission.

For example, “Patrick Air Force Base” may be renamed “Patrick Space Base,” or something to that effect, the general said during a briefing at the Pentagon.

While the U.S. Space Force will be headquartered at the Pentagon, some of those bases are under consideration to house the Defense Department's newest unified combatant command, U.S. Space Command, which is responsible for planning and conducting space military operations.

A large portion of SPACECOM's work is currently being conducted at Peterson, which was originally home to the now-defunct Air Force Space Command.