In an interview with Mother Jones, author Guy Lawson discusses his book “Arms And The Dudes,” and looks at the … Continued 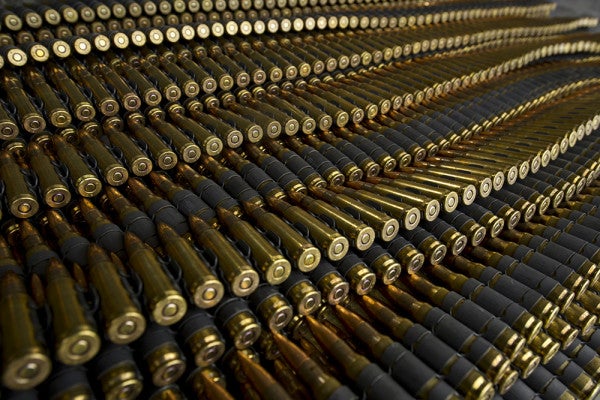 In an interview with Mother Jones, author Guy Lawson discusses his book “Arms And The Dudes,” and looks at the potentially flawed policy of government contracting.

The story follows three stoners in their 20s from Miami Beach, Florida, who were the unlikely winners of a multimillion dollar federal contract to supply the Afghan military with arms and ammunition.

“It's like that scene in Casablanca: ‘I'm shocked that there's gambling going on in this casino!’ That's the nature of the business,’” said Lawson of the ensuing scandal once “the dudes’” actions came to light.

“It would seem, in retrospect, that there was a kind of malevolence to this, or that the stupidity amounted to bad intention, but I don't really feel like that. The United States government set out to break the law, and then its own law enforcement agency set out to stop it from breaking the law. Did they care? And who is the ‘they’? Each person in the chain of command in these various organizations acted with shocking banality—just interested in their own careers, their own aggrandizement, and their own agenda, with no vision of what the stakes are, the purpose of the mission, what success might look like. So how can you possibly succeed?”