The mission targeted Abdul Reza Shahlai, a financier and top military commander for Iran's Quds Force who has been active in Yemen 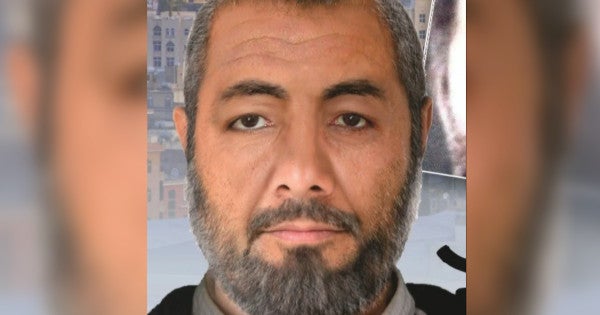 Anonymous U.S. officials told The Washington Post, which broke the news, that the mission targeted Abdul Reza Shahlai, a financier and top military commander for Iran's Quds Force who has been active in Yemen. In Yemen, Iran is supporting the Houthi rebels, who are fighting forces backed by Saudi Arabia.

If true, the second operation would raise questions over whether the airstrike against Soleimani was part of an effort to take down the leadership of the Islamic Revolutionary Guard Corps, which includes the Quds Force, or to prevent an imminent attack on Americans, as the White House has cited.

Lawmakers in both parties are still searching for a rationale behind the strike ordered by President Donald Trump. Secretary of State Mike Pompeo Friday morning dodged questions asking for specifics of the “imminent attack.”

In a promo for an interview set to air on Fox News host Laura Ingraham's Friday night show, Trump said an attack would “probably” have occurred at the U.S. Embassy in Baghdad. He added that four embassies were targeted.

The House of Representatives on Thursday voted to limit Trump from ordering further military action against Iran, though the vote was largely symbolic and done mostly along party lines.

The United States has offered a $15 million reward for information about Shahlai, according to The New York Times, and accused him of a failed 2011 plot to kill the Saudi ambassador to the U.S.

Soleimani was a gifted military strategist seen by the Iranian public as a figure who stood up against American encroachment. Though not elected to public office, he was a powerful figure in Iran, reportedly second to Supreme Leader Ayatollah Ali Khamenei. The general has played a prominent role in fighting Islamic State and building coalitions between Iran and other militia groups throughout the Middle East.

But Soleimani was despised by top American military officials who said that under his watch more than 500 American service members were killed by Iraqi Shiite militants between 2005 and 2011.