Three people who died in shootings over the weekend have been identified as active duty military members, police said late Monday. 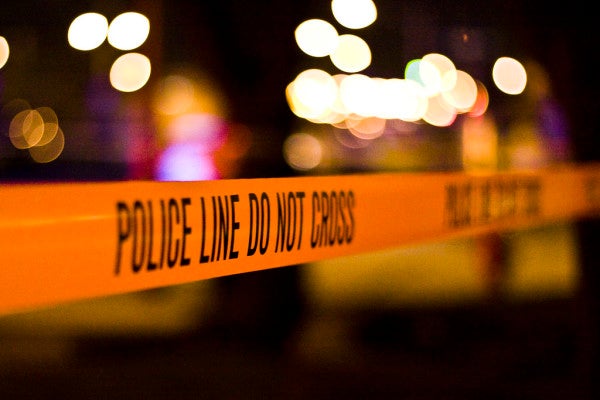 Three people who died in shootings over the weekend have been identified as active duty military members, police said late Monday.

Two women, 19-year-old Shianne Soles and 23-year-old Meaghan Burns were shot to death at a 7-Eleven on Effingham Street just before 11:30 p.m. Saturday, police said in a news release. Both had gunshot injuries to their torsos. They were stationed at Naval Medical Center Portsmouth and identified by the Naval Criminal Investigative Service, police said.

Soles is from Veradale, Washington, and Burns is from Massachusetts.

As police canvassed the scene at the 7-Eleven, they were directed to a vehicle in a nearby Dollar General parking lot, where they found a man with a self-inflicted gun shot wound to his upper body, according to the release. He died at the scene.

NCIS identified the man as 22-year-old Donavon Moora, of New York. He, too, was active duty military and stationed at Camp LeJeune, North Carolina.

A Navy Bureau of Medicine and Surgery spokesman identified all three as Navy corpsmen in a statement.

Portsmouth detectives and NCIS are still investigating the case as a double homicide and suicide but have said there is no immediate or continued threat to the community.