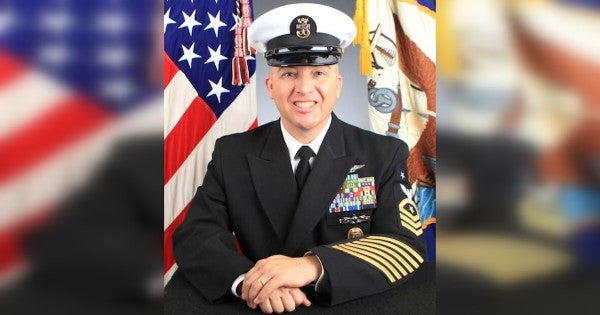 The top enlisted sailor with a California-based helicopter squadron has been removed from his job over a loss in confidence in his ability to lead.

Morris was relieved “due to a loss of confidence in his ability to perform the duties of a command master chief,” said Cmdr. Ron Flanders, a spokesman with Naval Air Forces. Those duties include leading the command's sailors and advising the commanding officer.

Helicopter Sea Combat Wing, U.S. Pacific Fleet, has conducted an investigation into Morris, Flanders said, but the command master chief is not believed to be the subject of an ongoing probe.

Morris joined the Navy in 1991 and deployed to Iraq in 2009. He has served with Afloat Training Group in San Diego and aboard the supercarrier Ronald Reagan, during which time he received a senior enlisted leadership excellence award from the Navy and Marine Corps Association.

Last week, the senior enlisted leader aboard the aircraft carrier Harry S. Truman resigned. Command Master Chief Jonas Carter stepped down after telling his sailors to “clap like we're at a strip club” ahead of a visit from Vice President Mike Pence.