"They did not and nor do I think they would ever" 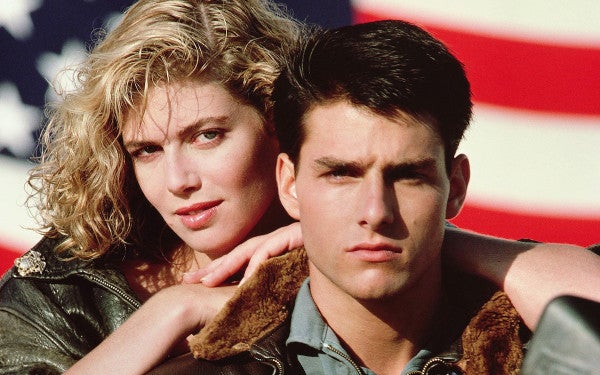 Unrealistic Hollywood beauty standards may be to blame for Top Gun stunner Kelly McGillis not being asked to appear in the upcoming sequel, the actress suggests.

She toldEntertainment Tonight that those behind Top Gun: Maverick, due out next June, likely didn't reach out to her because she's “old and fat.”

“Oh my God, no,” McGillis, now 62, told ET of whether she was contacted for the film. “They did not and nor do I think they would ever. I mean, I'm old and I'm fat and I look age appropriate for what my age is. And that is not what that whole scene is about.”

“I'd much rather feel absolutely secure in my skin and who and what I am at my age as opposed to placing a value on all that other stuff,” she added.

“Maverick” brings back Cruise, 57, but will see Jennifer Connelly, 48, step into the role of Maverick's love interest.

McGillis says she hasn't seen the trailer for the sequel yet, and isn't sure if she'll see the film. “It depends on what kind of reviews it gets,” she shared. “I'm not racing to the theater and I'm not racing away from the theater to see it. It's just not on my little list of things that I would like to get done.”