Ex-pharmacist gets 2 years, $7 million bill for role in scheme to bilk Tricare out of more than $100 million

A former pharmacist from Irving has been sentenced to two years in federal prison for his role in a health-care kickback scheme that scammed the military's insurance program out of more than $100 million, court records show 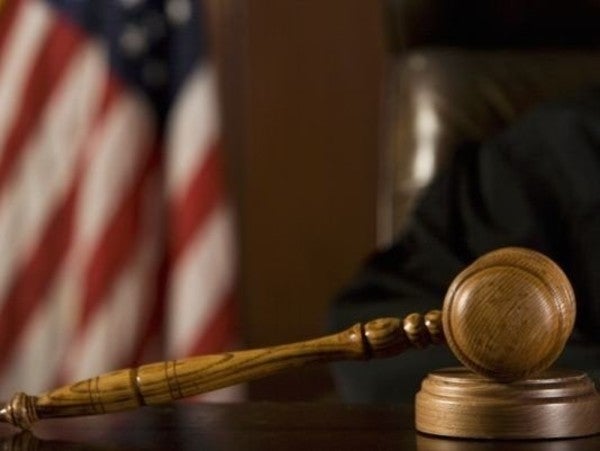 A former pharmacist from Irving has been sentenced to two years in federal prison for his role in a health-care kickback scheme that scammed the military's insurance program out of more than $100 million, court records show.

Ravi Morisetty, 44, is one of 13 defendants, including doctors and marketers, in the Trilogy Pharmacy case, and he is the first to be sentenced. He pleaded guilty last year to his role in the fraud.

The pharmacy's two owners, Jeffrey Fuller and Andrew Baumiller, also have pleaded guilty in the case and are awaiting sentencing.

In his plea deal with federal prosecutors in Dallas, Morisetty agreed that he paid two of Trilogy's marketers about $400,000 in kickbacks in exchange for patients for his own business, Alpha Pharmacy.

But those losses came from an entirely different health-care kickback case — one out of Houston involving the federal workers compensation program — for which Morisetty was never charged. Instead, it was considered “relevant conduct” during his sentencing.

Morisetty's lawyer could not be reached Monday for comment.

Tricare provides health coverage for active-duty and retired members of the military and their families. The federal insurance program covers certain prescription drugs, including compounded drugs prescribed by physicians.

Morisetty admitted to paying kickbacks to Richard Cesario and John Cooper, whom he met through Walter Neil Simmons, an Arizona physician who is a co-defendant in the Trilogy case, according to federal court records.

Cesario and Cooper signed marketing agreements with the compounding pharmacies in which the pharmacies agreed to pay them a percentage of their revenue from Tricare claims, the indictment said.

CMG RX's top marketing tool was a “sham medical study” in which soldiers were paid for getting compounded drugs, including migraine creams and vitamins, through their Tricare prescription benefits, the indictment said.

The study supposedly was done to evaluate the safety and efficacy of compounded drugs.

But the defendants actually used it to compile a list of Tricare beneficiaries who would be paid for agreeing to receive the unnecessary compounded drugs, according to the indictment.

Morisetty admitted that Tricare paid his pharmacy more than $2 million for filling prescriptions for patients he received from Cesario and Cooper.

Morisetty also admitted in plea documents that he paid Today's Marketing Agency illegal kickbacks for the referral of workers compensation patients to Alpha Pharmacy and another pharmacy he owned called Dashwood Pharmacy.

Today's Marketing was run by Jeffrey E. Rose, who is serving a 19-year sentence in federal prison.

Morisetty paid the kickbacks to Rose, disguised as marketing payments, from November 2014 to March 2016, according to court documents.

Morisetty's pharmacies earned about $7 million from the federal workers compensation program for prescriptions that were written for more than 300 patients, court records said.

Morisetty had faced up to 10 years in federal prison, but prosecutors agreed to 24 months, according to his plea documents.

It's unclear whether Morisetty cooperated with the government in its case against Rose. Prosecutors from the Southern District of Texas could not be reached.