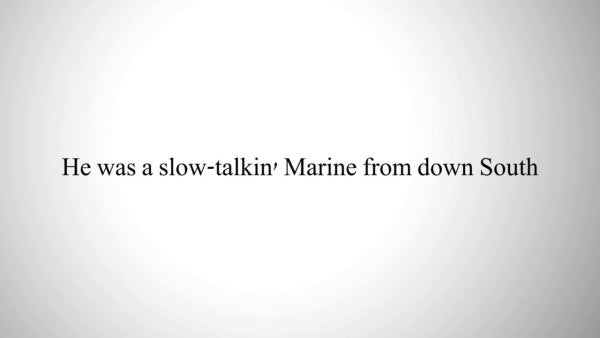 President Donald Trump belittled his former defense secretary, James Mattis, by characterizing him as the “world's most overrated general,” according to a Washington Post report published Wednesday.

The account from numerous officials came during an afternoon closed door meeting with congressional leaders in the Cabinet Room of the White House on Wednesday. In the meeting, Senate Minority Leader Chuck Schumer reportedly brought up dissenting views towards the president's decision to withdraw the vast majority of roughly 1,000 U.S. troops stationed in Syria.

The decision to stand U.S. troops down as Turkey launched a military offensive in northeast Syria on October 6, drew bipartisan condemnation, with many lawmakers alleging the U.S. was abandoning its allies against ISIS. Trump defended his decision by downplaying the Kurdish role in the war against ISIS and reinforcing his promise for the U.S. troops to leave the Middle East.

But the meeting went off the rails after Schumer recalled an interview Mattis had with NBC's “Meet the Press” on Sunday. During the interview, Mattis refused to analyze Trump's decisions and motivations for the U.S. withdrawal, but added that “ISIS would resurge” without a continued strategy against the militants.

Trump interrupted Schumer's line of thought, according to The Post, and alleged Mattis was not “tough enough,” three officials familiar with the meeting said. Trump reportedly also claimed he had “captured” ISIS and did so faster than what his former defense secretary had predicted.

The meeting ended abruptly when Democrats left after Trump reportedly called House Speaker Nancy Pelosi a “third-rate politician,” according to the congresswoman. Prior to the Democrats leaving the meeting, Trump reportedly told them, “I hate ISIS more than you,” and added, “see you at the polls,” in an apparent reference to the 2020 US presidential election.

Mattis, a retired four-star Marine Corps general, resigned in December, citing disagreements with Trump's policy on Syria. In his resignation letter, he said he was no longer able to carry out Trump's policies and that as the commander-in-chief, Trump was entitled to “a Secretary of Defense whose views are better aligned with yours.”