The order would help those vets by adding Uzbekistan to the VA’s registry of locations with known burn pit exposure. 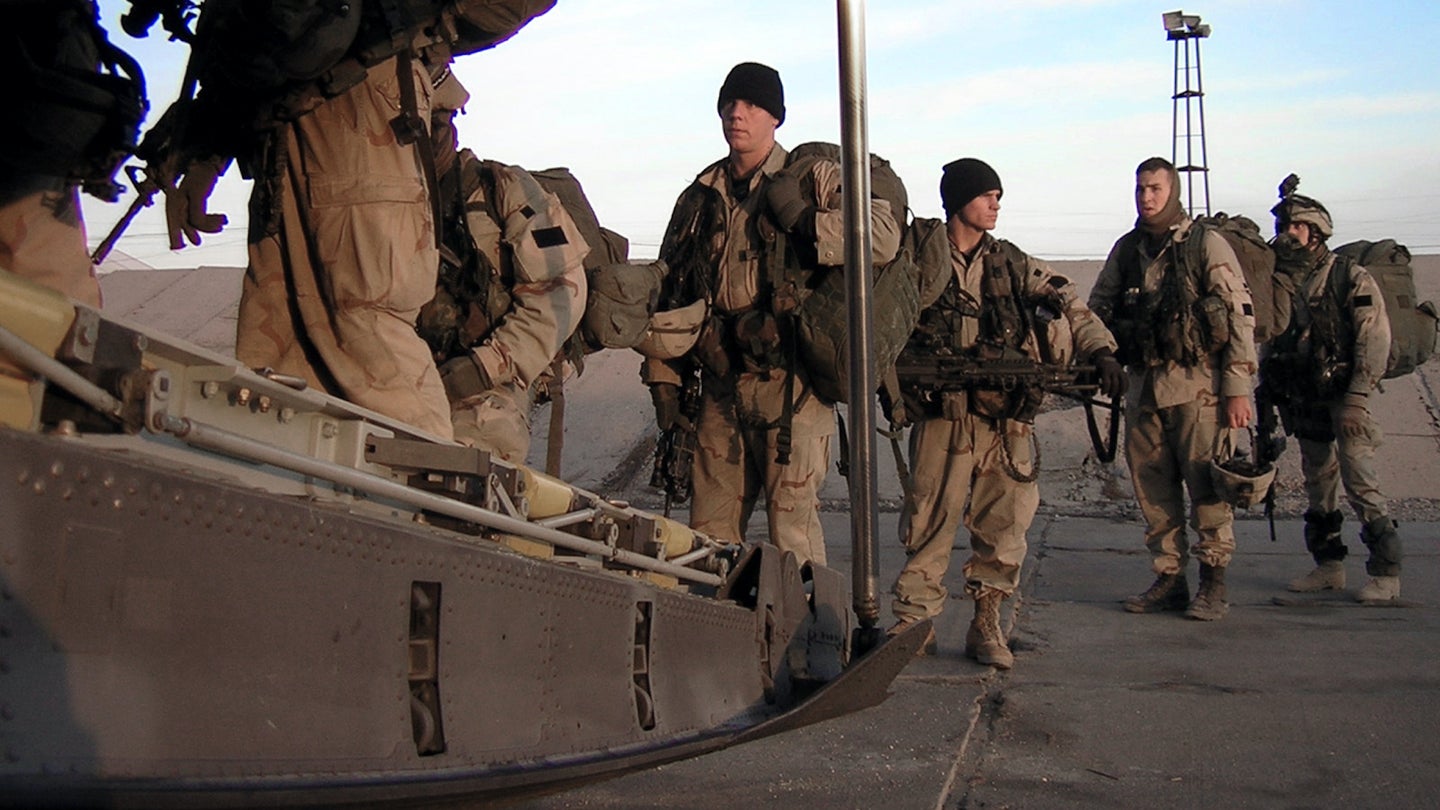 WASHINGTON — President Donald Trump is considering an executive order to help veterans who became ill after they deployed to a toxic base in Uzbekistan after the 9/11 attacks.

Thousands of service members deployed to Karshi-Khanabad, Uzbekistan, or K2, living in tents above ground that was saturated with solvents and fuels that formed a “black goo” under their feet. A year ago, McClatchy exclusively reported on the illnesses now facing K2 veterans, who have had difficulty getting the Department of Veterans Affairs to recognize and cover their medical costs.

The executive order would help those veterans by adding Uzbekistan to the VA’s registry of locations with known burn pit exposure, according to two sources familiar with the order. It would also allow K2 veterans to get access to depleted uranium screenings as they seek medical care from the VA for a variety of illnesses they now face, the sources said.

Acting Defense Secretary Christopher Miller, who served at K2 with the 5th Special Forces Group, and VA Secretary Robert Wilkie both support the order and they presented it to Trump, the sources, who spoke to McClatchy on the condition of anonymity, said.

“It looks like it’s going to happen, and the VA secretary and defense secretary agree on it,” one person familiar with the order said. “It puts K2 veterans on par with veterans of Afghanistan. With a stroke of a pen this president can do something that previous administrations have been unwilling and unable to do, and begin the process of providing relief for K2 veterans.”

“Since taking office, President Trump has never shied away from using his lawful executive authority to advance bold policies and fulfill the promises he made to the American people, but I won’t speculate or comment on potential executive action,” White House deputy press secretary Judd Deere said.

Remnants of chemical weapons and low-level processed uranium from the site’s former use as a Soviet military base turned the nearby ponds bright green and other colors, spurring the men and women who served there to nickname them the “Skittles.” Hundreds of those veterans now have cancer or have already died from cancer.

Over the last year, those veterans have pressed their case to Congress to investigate what they were exposed to in Uzbekistan and get their illnesses included as “presumptive conditions,” which makes it easier for them to receive medical care at the VA.

Last week, Congress passed the National Defense Authorization Act that contains a provision for the government to conduct a study of the illnesses among K2 veterans and similar provisions for other veterans groups, including military pilots, who are now facing illnesses they say are connected to toxic exposure.

Trump has said he intends to veto the NDAA on unrelated issues.

“He still does plan to veto the NDAA – don’t have a timeline for you on that, but he does plan to veto it,” White House spokeswoman Kayleigh McEnany told reporters at the White House on Tuesday. “He wants to make every effort to protect our military men and women, and will prioritize military funding in the big omnibus bill.”