President Donald Trump threatened to sink an annual defense policy bill that would give the Pentagon one year to identify and start renaming U.S. military bases bearing the names of Confederate generals 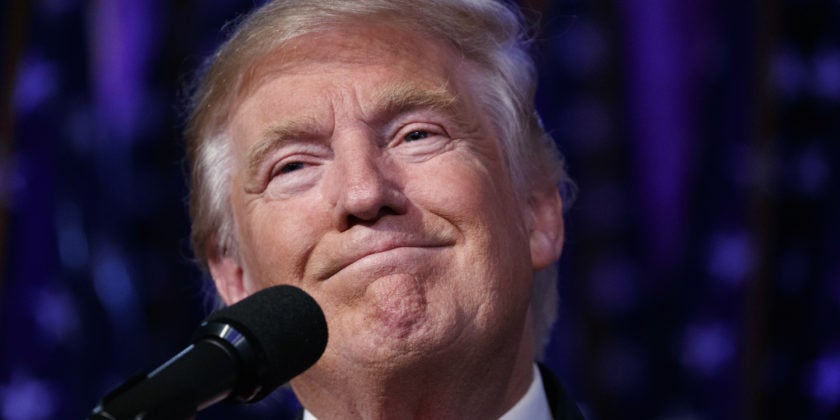 WASHINGTON — President Donald Trump threatened to sink an annual defense policy bill that would give the Pentagon one year to identify and start renaming U.S. military bases bearing the names of Confederate generals.

The bill, H.R. 6395, would authorize raises and added pay for U.S. troops in harm’s way, elevating it to must-pass legislation and raising the stakes for Trump’s resistance. The measure has become law 59 years in a row.

Trump has lamented congressional efforts in the House and the Senate to force changes to the names of bases even as lawmakers echo a U.S. society shaken by unrest over racial inequities. The Office of Management and Budget on Tuesday issued the threat to veto the House’s version of the defense authorization act.

“Over the years, these locations have taken on significance to the American story and those who have helped write it that far transcends their namesakes,” the White House wrote in its statement of administration policy. “The administration respects the legacy of the millions of American servicemen and women who have served with honor at these military bases, and who from these locations have fought and died in two World Wars, Vietnam, the War on Terror, and other conflicts.”

The 10 bases named after Confederate generals are all in the South, including Fort Benning in Georgia, Fort Lee in Virginia, and Fort Rucker in Alabama.

The Trump administration also warned that backing the renaming of bases would open the door to efforts to take down statues and other historical monuments.

“Loud voices in America are also demanding the destruction or renaming of monuments and memorials to former presidents, including our first president, George Washington; the author of the Declaration of Independence, Thomas Jefferson; and the great emancipator, Abraham Lincoln,” according to the statement.

The Confederacy was an “act of treason” and the decision to name U.S. Army bases for generals who supported slavery was a political one, the top military officer told the House Armed Services Committee recently. General Mark Milley, the chairman of the Joint Chiefs of Staff, called for taking “a hard look” at renaming military bases that bear Confederate generals’ names.

Under the House bill, military service chiefs and the defense secretary would have a year to identify and start renaming U.S. military bases and other infrastructure bearing the names of Confederate generals.

The provision, written by Anthony Brown, a Maryland Democrat, and backed by Nebraska Republican Don Bacon, would call for an advisory panel, which could include members of the military, state and local lawmakers, civil-rights leaders, and military historians.

Pentagon officials would be required to complete the process within a year after the defense authorization becomes law and then start renaming the bases and other Defense Department assets.

The Senate’s defense bill, S.4049 — currently under consideration — would create a commission to recommend renaming within three years. That provision was written by Sen. Elizabeth Warren of Massachusetts.

Sen. Jim Inhofe, the Oklahoma Republican at the helm of the Senate Armed Services Committee, said Tuesday that he backs Trump’s veto threat.

“I would do that too,” Inhofe, who opposed the Senate provision, told reporters. “That stuff isn’t going to get close to any kind of consideration in conference.”

The House and Senate would have to negotiate a final version of the defense authorization bill that goes to the president for his signature.