Doctors urged the move so Trump could get immediate care if needed, the official said. 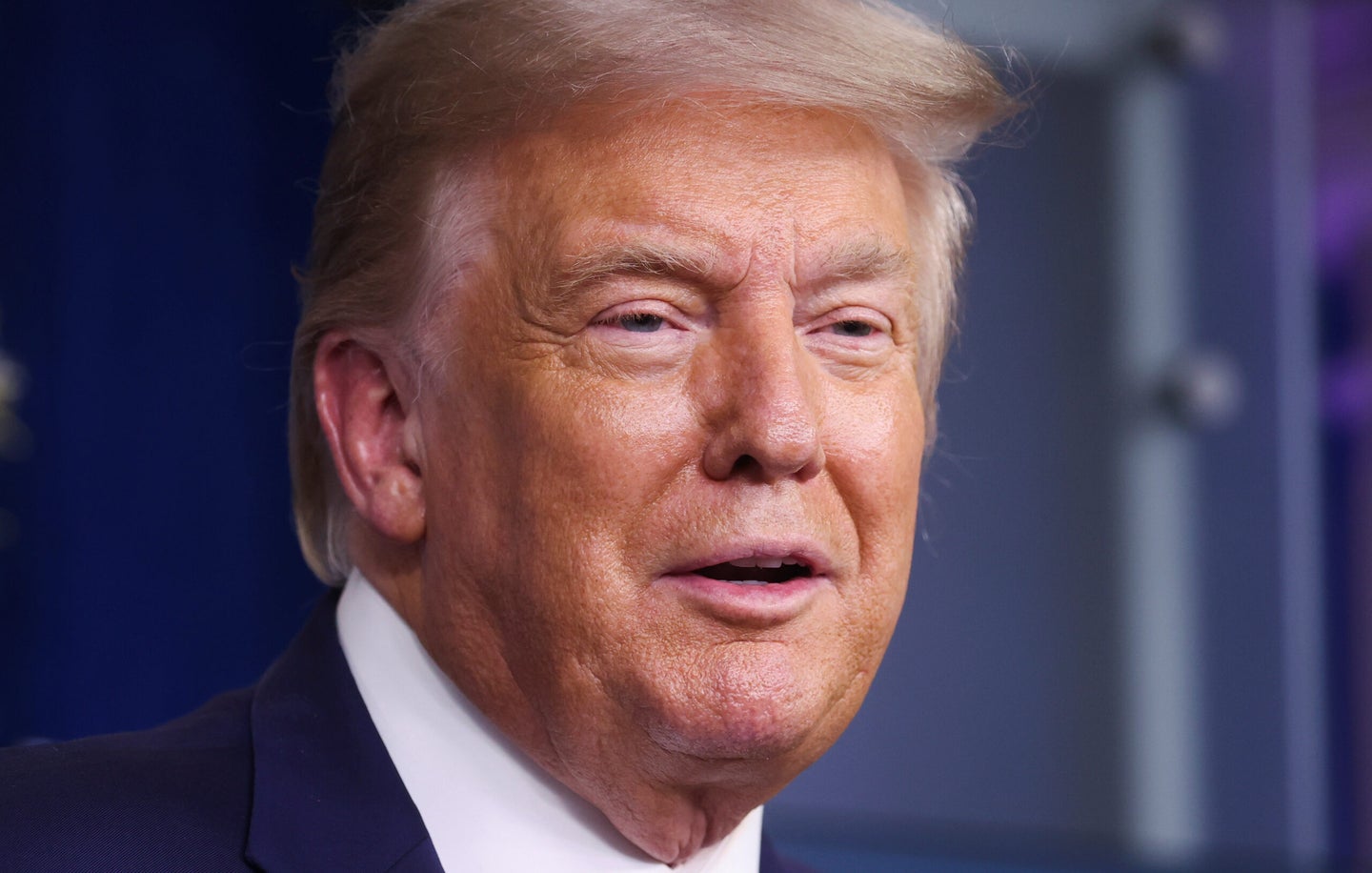 WASHINGTON (Reuters) – U.S. President Donald Trump is moving to a military hospital for treatment after being diagnosed with COVID-19, a White House official said on Friday, as his administration and election campaign scrambled to adjust to an extraordinary twist in his turbulent presidency.

Trump, 74, will be moved to a special suite at Walter Reed National Military Medical Center in Bethesda, Maryland, for the next few days as a precautionary measure, the official said.

Doctors urged the move so Trump could get immediate care if needed, the official said.

Trump, who has played down the threat of the coronavirus pandemic from the outset, wrote on Twitter earlier on Friday that he and his wife Melania were going into quarantine after testing positive for the virus, which has killed more than 200,000 Americans and severely damaged the U.S. economy.

Trump is at high risk because of his age and weight. He has remained in apparent good health during his time in office but is not known to exercise regularly or to follow a healthy diet.