Ukraine claims a sniper killed a Russian soldier from 1.68 miles away

The shot would make it the second longest ever recorded on a battlefield. 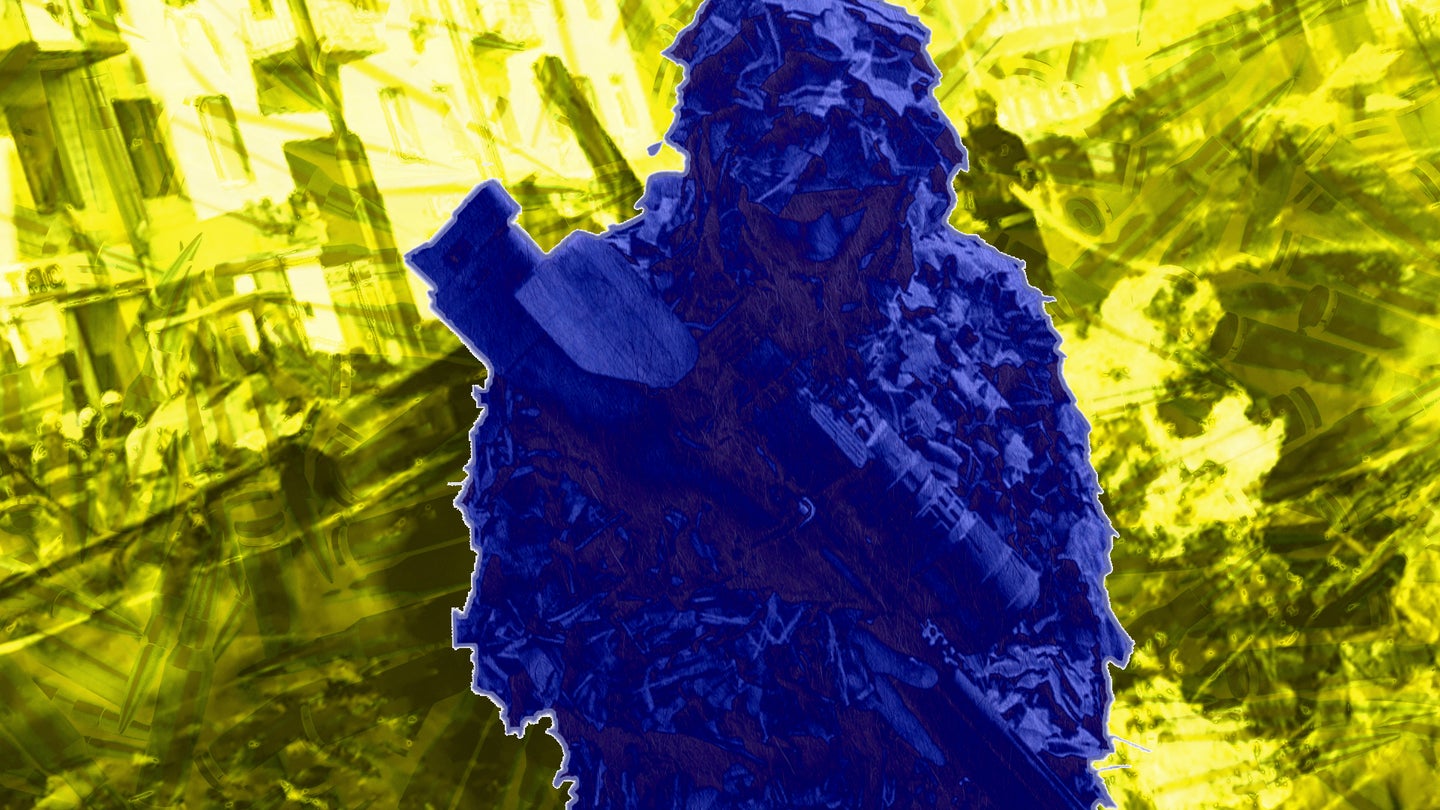 The Ukrainian military claims a sniper killed a Russian soldier at a distance which, if confirmed, would make it the second-longest known rifle kill in military history.

In a post on Telegram last week, the Armed Forces of Ukraine’s Strategic Command released footage showing the purported kill, stating that an “occupier” was “eliminated by a precise shot of special forces from a distance of 2,710 [meters],” or roughly 1.68 miles.

The record for longest distance kill is currently held by a Canadian special forces sniper assigned to the country’s prestigious Joint Task Force 2 who shot an ISIS militant from 3,540 meters, or just over two miles away, during a 2017 deployment to Iraq, as BBC News reported at the time.

The grainy 24 seconds of footage released by the Ukrainian military appears to show a sniper focusing on an unidentified figure through a thermal scope as the target appears to walk through a grove of trees. The figure moves a few paces and then comes to a halt before the crosshairs align with their body, after which the figure slumps over onto the ground.

At the moment, there is no independent confirmation of the Ukrainian military’s claims, which suggests that the story may just be another piece of information warfare intended to boost morale among Ukrainian forces. Indeed, stories of miraculous long-range sniper kills were promulgated across media sources for years during the peak of the Global War on Terror with little to no skepticism.

But former U.S. military snipers interviewed by Task & Purpose all came to the same conclusion: while hard to believe, this incredible sniper shot isn’t impossible.

“My first thought is that ‘it’s bullshit, what a long shot, it’s propaganda,’ to be honest,” said Justin Governale, a former Marine scout sniper who deployed to Iraq twice and served as a designated defense marksman for a contractor in Afghanistan in 2008. “I’m not saying it’s impossible, but it really depends on a bunch of factors.”

Those factors include the potential use of an anti-material rifle — like the beastly Snipex Alligator sniper rifle that, originally adopted by Ukrainian special operations forces, has seen action since the Russian invasion — compared to a conventional anti-personnel sniper system, Governale said.

The Alligator, chambered in 14.5×114mm, has an effective firing range of 2,000 meters, roughly on par with the .50 caliber Barrett M107 anti-material sniper rifle that’s been in the U.S. arsenal for the last four decades.

“The reason we qualified up to 1,000 yards in sniper school is that your round loses stability at longer distances, making it hard to be accurate at that range,” Governale explained. “It really depends on the ammunition and how many shots [the Ukrainians] were taking, because you’re not getting that on your first shot.”

Ethan Nagel, another former Marine scout sniper and veteran of both Iraq and Afghanistan, pointed to Ukraine’s relatively flat geography as optimal for such a shot compared to the mountainous theater he experienced during past deployments to the Middle East.

“From the footage I’ve seen, it’s a highly difficult shot and frankly, it’s mostly just luck,” Nagel said. “You can dial all your stuff in but the stars have to align to consistently make shots at that distance.”

Indeed, the optics on that rifle used in the shot “must be insane, because at 1,000 meters your target is small in the reticle with a 12-power scope,” Nagel said. “So you have to have at least a 20-power scope to get a good read on what’s going on, plus a very experienced spotter to make the wind call.”

Like Governale, Nagel — who spent time in Ukraine after the Russian invasion in February evacuating orphans from the south central region of the country — expressed skepticism about the footage, calling similarities between this story and that of the ‘Ghost of Kyiv’ fighter pilot who purportedly downed multiple Russian warplanes in the early days of the invasion.

“In my knowledge, it’s certainly possible,” Nagel said. “How accurate is it? It’s believable, but you definitely want to witness it to be sure.”

Still, the nature of the Ukrainian conflict offers “plenty of opportunity” to make such a kill, Nagel said.

“The odds are good because the opportunities are so vast and high because there’s an actual front line and this is full-on conventional warfare,” Nagel continued. “If they’re in the right building or on the right hill — and that’s the only way to do it because the curvature of the Earth won’t’ allow for a flat shot — it’s absolutely believable.”