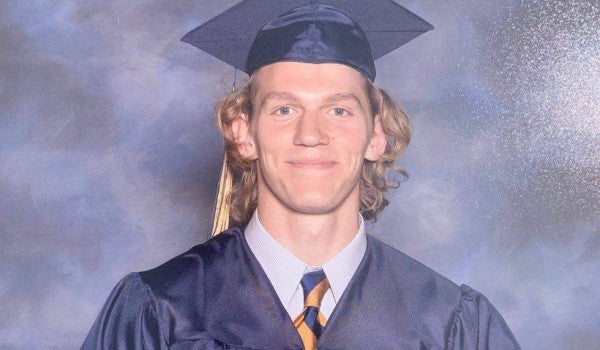 (Reuters) – The slain student hailed as a hero for tackling a gunman during last week's shooting at the University of North Carolina at Charlotte (UNCC) will be buried on Sunday with full military honors.

Twenty-one-year-old Riley Howell was one of two students killed on Tuesday when a shooter opened fire with a handgun inside a classroom full of nearly 50 students. Four other students were injured.

The gunman, who authorities identified as former UNCC student Trystan Andrew Terrell, 22, has been charged with two counts of murder and four counts of attempted murder.

Howell, an environmental studies student, was a cadet with the Army Reserve Officer Training Corps. An online petition calling for him to receive a full honors military burial drew more than 33,000 signatures.

An obituary posted on the funeral home's website described Howell as adventurous, passionate about life and all living things. He loved “anything Star Wars” and would have lightsaber fights in the yard with his younger brother Teddy.

“Riley died the way he lived, putting others first. Our hope is that his example resonates with everyone,” the obituary read. “We hope his example of loving, living large, being kind always and finding laughter in the little things will be remembered as Riley's gift to us all.”

SEE ALSO: Switzerland Has A Stunningly High Rate Of Gun Ownership — Here's Why It Doesn't Have Mass Shootings