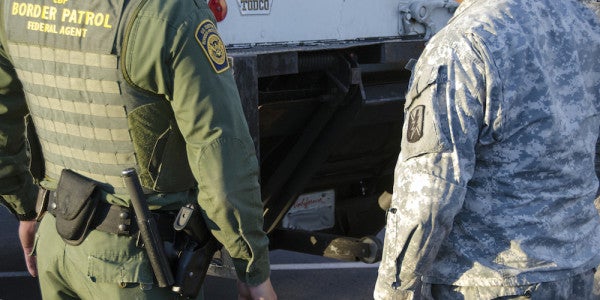 A federal judge sentenced a Houston man to nearly two years in prison for conspiring with a Harlingen man and active duty soldiers stationed at Fort Hood to smuggle undocumented immigrants north throughout the country.

Zamora-Jasso, an undocumented immigrant, is expected to be deported after serving his sentence.

Between March and September 2014, the soldiers would hide the undocumented immigrants under military gear and made many successful trips throughout the course of the conspiracy, according to the press release.

Those soldiers have already been sentenced.

Gracia was sentenced to a little more than six years in prison for his role.

As for Zamora-Jasso, he pleaded guilty on Jan. 29 on the eve of jury selection and will remain in custody pending transfer to the Bureau of Prisons, according to the press release.