The first 2,500 Afghans evacuated were the easiest to get out. What about the rest?

Time is running out. 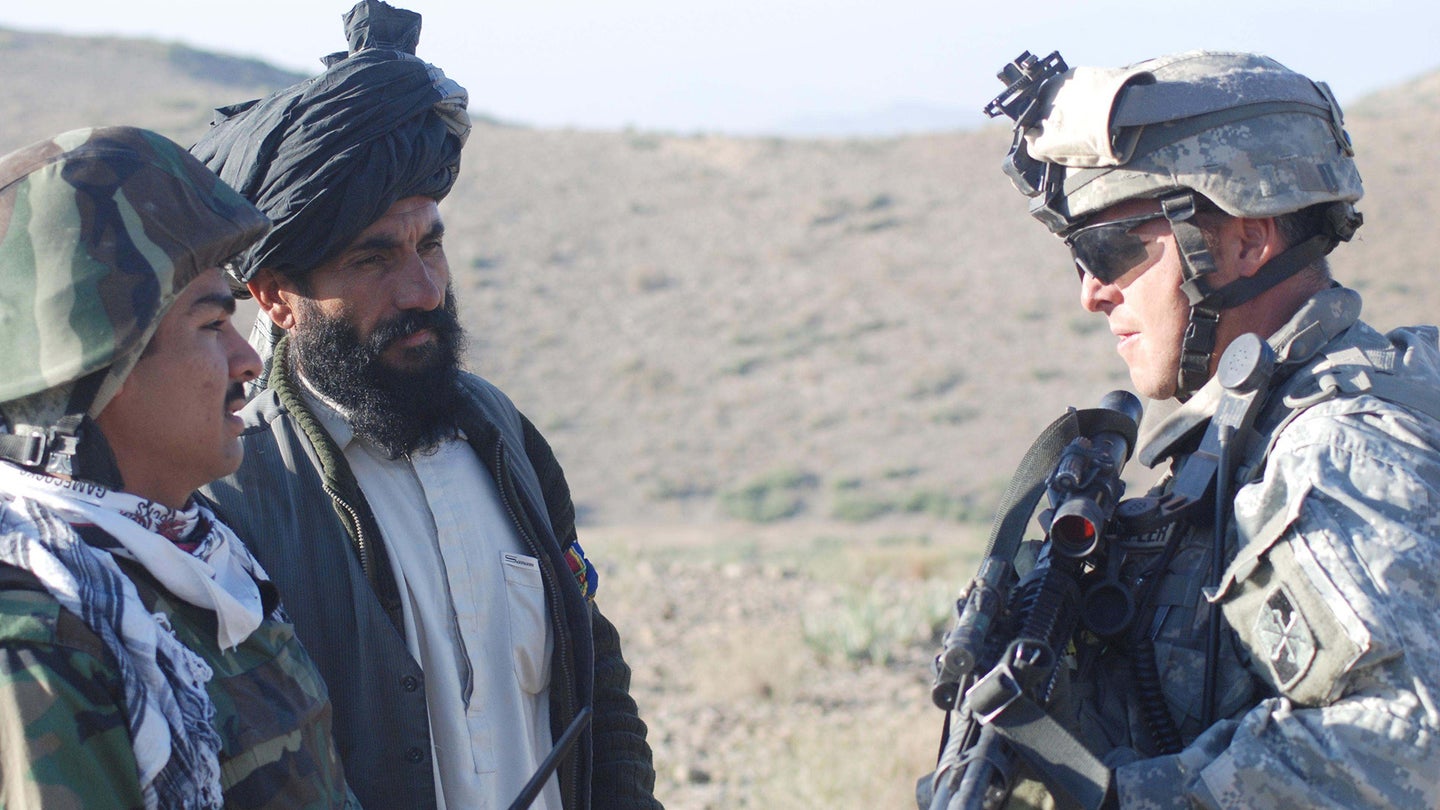 The U.S. government needs to accelerate the evacuation of its allies from Afghanistan if it is serious about rescuing the estimated 70,000 interpreters and their families, who are at risk of being killed by the Taliban, advocates say.

Of the first 2,500 Afghans that are expected to be housed at Fort Lee, Virginia, roughly 700 have applied for Special Immigrant Visas, which are nominally available to Afghans who have worked for the United States.

Roughly 18,000 Afghans are in the Special Immigrant Visa application pipeline, so that means the first group of evacuees represents just 3.8% of all the visa applicants.

While the start of the evacuation is certainly welcome, the first 2,500 Afghans being sent to the United States are the “lowest hanging fruit possible” and “not nearly enough,” said former Army Maj. Matt Zeller, chair of the advisory board for the Association of Wartime Allies.

Roughly 38,000 of the interpreters and their families who need to be evacuated live outside of Kabul and President Joe Biden’s administration has not yet publicly announced how it will rescue them, Zeller said. In other words: More than half of them are currently beyond the State Department’s reach.

“We will celebrate when they are evacuating people from places like Helmand, Herat, or Kandahar,” Zeller said.

State Department spokesman Ned Price declined to say at a news conference on Monday how Afghans living outside of Kabul would be transported out of the country.

Zeller said the U.S. government made a serious mistake by withdrawing most troops from Afghanistan before starting the evacuation.

“Two months ago, we had all the equipment and personnel in place to go, rescue these people, bring them to a US controlled airfield, and evacuate them out of Afghanistan (ideally to the US),” Zeller said. “Now, we have only enough troops in country to guard the embassy and airport in Kabul. The administration must answer for why they left the evacuation to the 11th hour. By choosing to do it now, under these circumstances, the Biden admin has made the task of saving our Afghan wartime allies unfathomably more difficult.”

James Miervaldis, a well-known advocate for Iraqi and Afghan interpreters, said the start of the evacuation is a positive development, but most Afghan interpreters and their families remain caught in a bureaucratic morass due to the massive backlog in Special Immigrant Visa applications.

Secretary of State Anthony Blinken told Congress in June that he had added 50 staffers to help review Special Immigrant Visa applications in the hopes of processing more than 1,000 visas per month, said Miervaldis, chairman of the board of directors for No One Left Behind,

“At that rate, you’re still looking at a full year to process them all,” Miervaldis said.

It can take years for Afghans to get a Special Immigrant Visa and a minor error can derail a visa application entirely.

Sher Ahmad Ahmadzi, who worked first as an interpreter for coalition forces and then for a construction management company at Kandahar Airfield, said he has been trying to get a visa for the past nine years, but U.S. government officials have told him his application lacks required information, such as the start and end dates of his employment.

“I was two years old when my father was martyred, so I don’t want my sons to be like me,” he told Task & Purpose. “My children also want to live in peace and educate themselves so that their future is bright.”