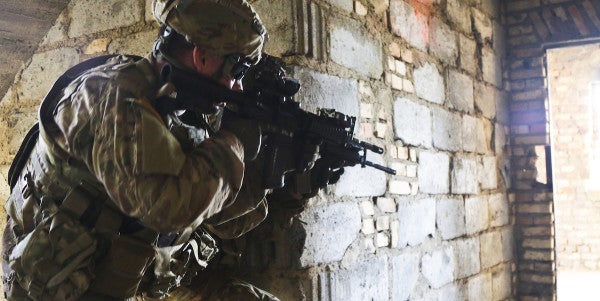 Bad news is never welcome in Washington, DC but it’s necessary. The fighting power of an army lies in its combat formations, not in gross numbers of soldiers. Today’s Army is spread too thinly around the world and its fighting formations are Cold War relics. If today’s Brigade Combat Teams faced an air-defense threat, rocket artillery and loitering munitions (drones thatloiter over the battlefield for hours and attack targets by flying into them), let alone a capable, opposing Army, then it would face certain defeat.