​Since the U.S. and Chinese militaries became neighbors in the small African country of Djibouti, they haven't been getting along very well 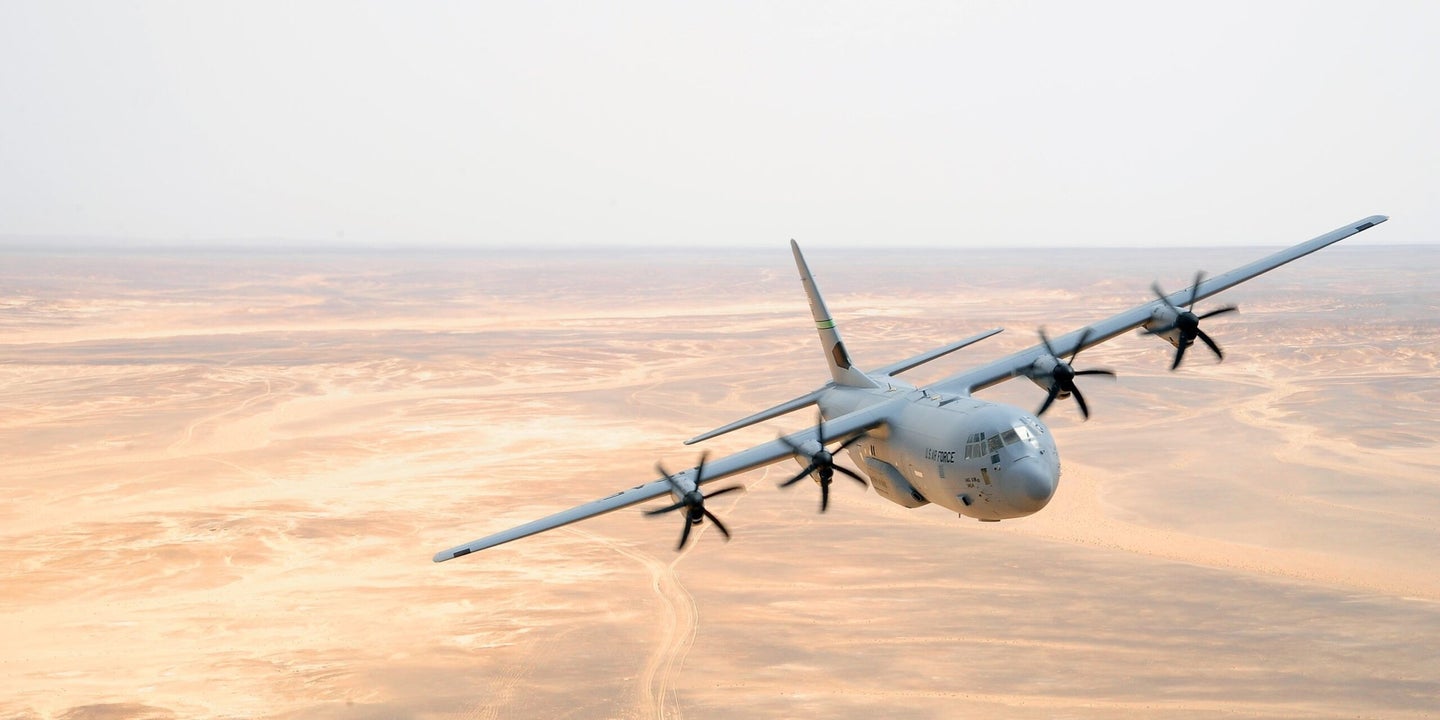 Since the U.S. and Chinese militaries became neighbors in the small African country of Djibouti, they haven't been getting along very well.

Rear Adm. Heidi Berg, the director of intelligence at the US Africa Command, has accused the Chinese military of “irresponsible actions,” telling reporters recently that Chinese forces at a nearby base have been harassing U.S. forces at the neighboring Camp Lemonnier base.

Berg, according to the Washington Times, said that the Chinese military has attempted to restrict access to international airspace near its base, targeted U.S. pilots with ground lasers, and sent out drones to interfere with flight operations.

She also accused the Chinese military of “intrusion activity,” explaining that there have been “attempts to gain access to Camp Lemmonier.”

The U.S. base, which opened in 2001 and is home to roughly 4,000 U.S. military and civilian personnel, is an important strategic facility that has served as a launch site for U.S counter-terrorism activities in east Africa.

China opened its base, its first overseas military installation, nearby in the summer of 2017. China insists that the purpose of what it calls an “overseas support facility” is the “better undertaking its international responsibilities and obligations and better protecting its lawful interests.”

The movement of Chinese forces into the area have made U.S. military leaders uneasy. “We've never had a base of, let's just say a peer competitor, as close as this one happens to be,” Gen. Thomas Waldhauser, AFRICOM commander, told Breaking Defense just prior to the opening of China's facility. “There are some very significant operational security concerns.”

China's Ministry of Foreign Affairs argued that the latest allegations against it do “not align with the facts,” adding that “China has always abided by international laws and laws of the host countries and is committed to maintaining regional safety and stability.”

Senior Captain Zhang Junshe, a military expert at the People's Liberation Army Naval Military Studies Research Institute, told the Global Times, a state-affiliated Chinese publication, that the US has been sending low-flying aircraft to conduct spying operations near the Chinese facility.

The Global Times said that U.S. accusations were “just the same old tune struck up again by the U.S. to defame China.”

SEE ALSO: Mystery Lasers Are Messing With U.S. Pilots Near A Critical Overseas Base