Why did you get out of the military? 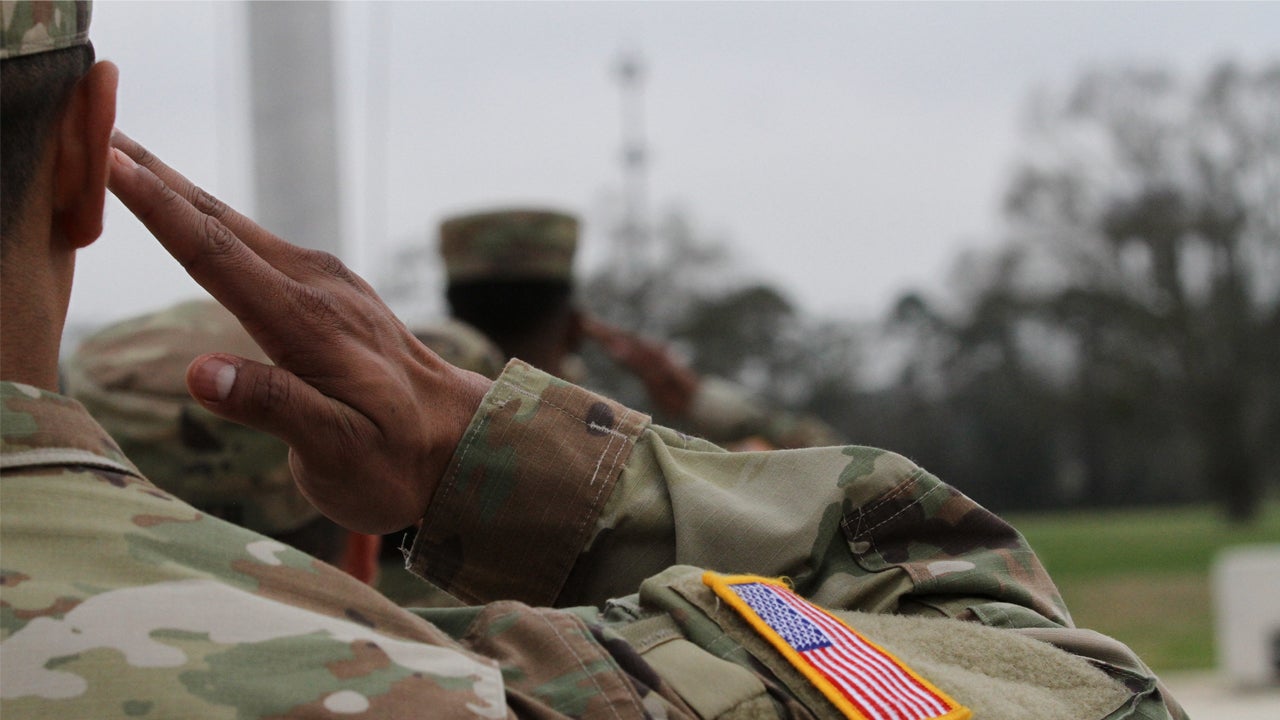 Sgt. Maj. of the Army Michael Grinston posed a question on social media over the weekend that started quite a bit of discussion: What were some of the most preventable reasons you’ve seen a soldier leave the Army over?

The conversation carried over to the unofficial Army Reddit page where former soldiers said they got out over the Army treating injuries “with Motrin and indifference” or pointed to unnecessary red tape and outdated height and weight standards. One reason people frequently, and unsurprisingly, highlighted was bad leadership. Finances, sexual assault, racism, relationship problems, and family instability also made more than one appearance in the responses.

For others it was the incessant push for readiness — “There are some fundamental issues with our culture and how hard we try to work people into an early grave,” one person said on Reddit — and the seemingly never-ending conflict in the Middle East.

On Sunday, Grinston responded by telling leaders to “dig into the comments and understand what roles we all have in preventing” some of the issues being brought up.

And that got us thinking: Why did you leave the military? Was it something small that built up over time, or one big glaring issue? Is it something you think could have been easily fixed if leadership had only been listening? Tell us in the comments below why you left the military. When were you in and what made you want to get out?