U.S. lawmakers, both Democrats and Republicans, expressed frustration with the Pentagon at a hearing on Wednesday over the lack of details surrounding President Donald Trump's plans to withdraw thousands of troops from Germany 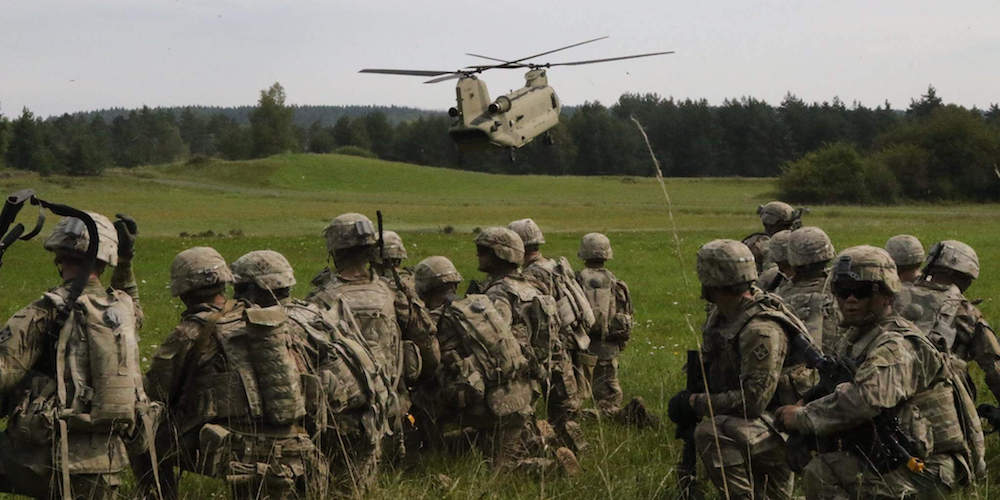 WASHINGTON (Reuters) – U.S. lawmakers, both Democrats and Republicans, expressed frustration with the Pentagon at a hearing on Wednesday over the lack of details surrounding President Donald Trump’s plans to withdraw thousands of troops from Germany.

In July, the Pentagon announced that it would withdraw about 12,000 of 36,000 troops from Germany, in fallout from Trump’s long-simmering feud with Berlin over military spending, but said it will keep nearly half of those forces in Europe to address tension with Russia.

Two senior Pentagon officials appeared before a House Armed Services Committee hearing, where lawmakers pressed them about the cost of the troop withdrawal, how long it would take and how much the administration had coordinated with European allies before making the decision.

They got few answers during the sometimes contentious 2-1/2 hour hearing.

“What the hell is going on, so we can exercise our oversight?,” said Democratic Representative Adam Smith, the committee chair.

James Anderson, the acting undersecretary of defense for policy at the Pentagon, said the military did not yet have details and would share plans as they are developed.

Anderson, when asked whether U.S. Defense Secretary Mark Esper had provided Trump the plan to draw down troops or if the president had made a decision and then directed the Pentagon to do it, said he was not privy to those conversations.

“Then why are you here?” Democratic Representative Bill Keating said.

The top Republican on the committee, Representative Mac Thornberry, said it appeared that the troop reduction was a result of White House officials – not the Pentagon – trying to get the president to agree on a troop cap in Germany.

Trump has faulted Germany, a close U.S. ally, for failing to meet NATO’s defense spending target and accused it of taking advantage of the United States on trade.