A US Navy petty officer is still missing after falling overboard from the USS Normandy two days ago off the... 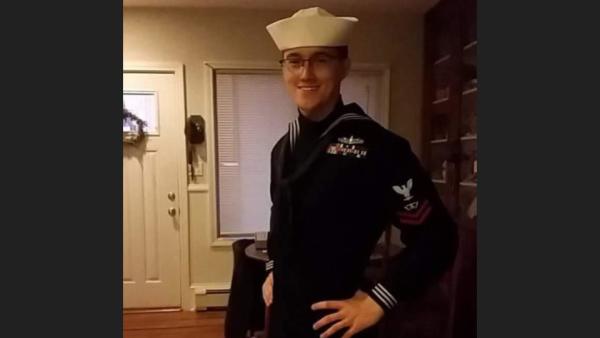 A US Navy petty officer is still missing after falling overboard from the USS Normandy two days ago off the coast of North Carolina.

The Navy identified the sailor on Thursday as Fire Controlman 2nd Class Christopher W. Clavin, according to the US Naval Institute. The 23-year-old fell off the ship, which was about 80 miles off the coast, at around 3 p.m. on Tuesday, a Navy spokesman told the Providence Journal.

The spokesman said Navy and Coast Guard vessels immediately began a search of the area, which is still ongoing.

“Every Navy and Coast Guard member participating in this operation is dedicated to finding our lost shipmate. Our thoughts are with Petty Officer Clavin and his family during this difficult time,” Adm. Phil Davidson, commander, U.S. Fleet Forces, said in a statement to USNI.

The Navy now has six ships actively searching for the sailor, along with various aircraft and Coast Guard vessels. The service's statement noted that so far it had searched about 2,500 square miles.