US sabotage may be behind Iran’s embarrassing rocket launch failures

Iran tried twice in the past month to launch a satellite into space. Both attempts ended in failure, and it may not be an accident 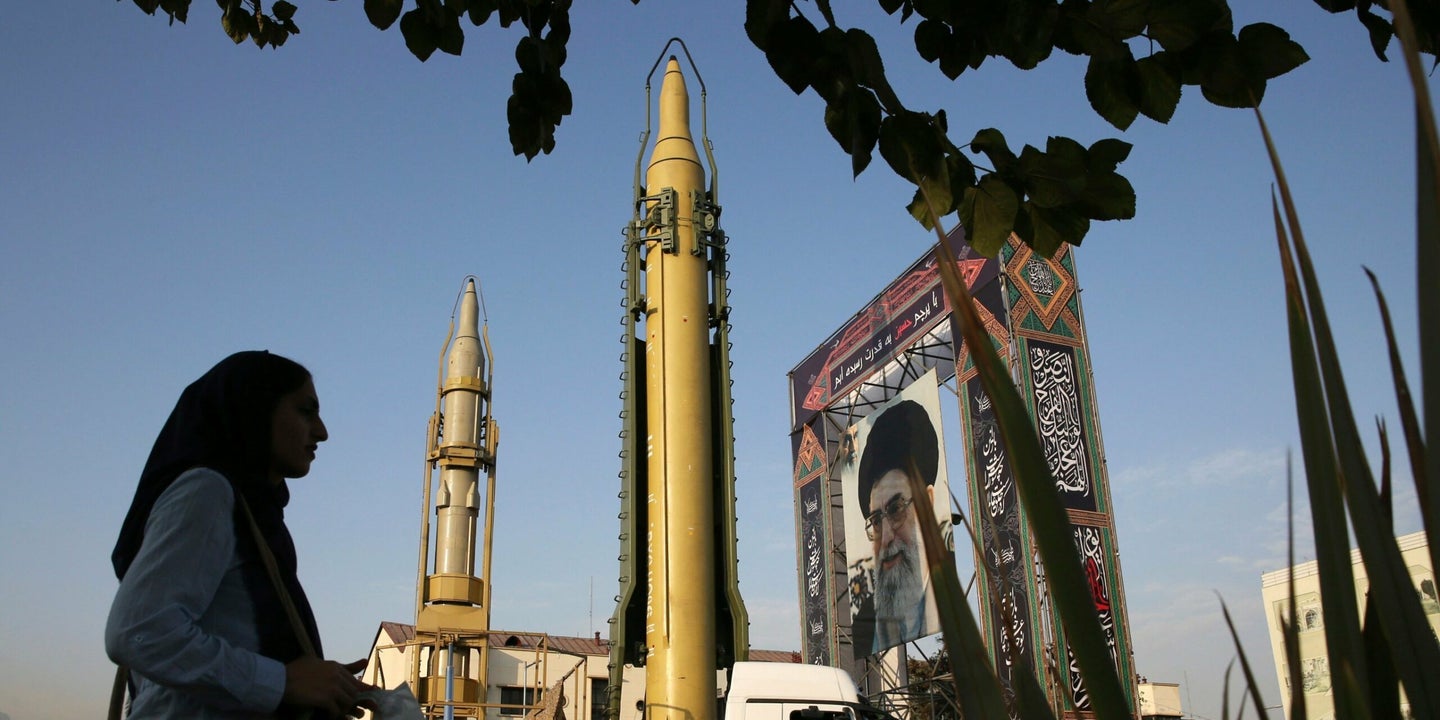 Iran tried twice in the past month to launch a satellite into space. Both attempts ended in failure, and it may not be an accident.

The U.S. has been secretly sabotaging Iranian missiles and rockets, the New York Times reported Wednesday, citing half a dozen current and former officials. Since the program began a little over a decade ago, 67 percent of Iran's orbital launches have failed. The global failure rate for similar launches is only 5 percent.

Started during the George W. Bush's presidency, the top secret program reportedly slipped problematic parts and materials into essential factories and supply chains. While it is difficult to verify the effectiveness of this sabotage operation, the US has had some definitive success with these so-called “left of launch” tactics.

In one incident, a short-range Iranian-made missile landed in Baghdad's Green Zone but failed to detonate. Sabotaged components were discovered inside when experts open the weapon up to examine it, officials told the Times' David E. Sanger and William J. Broad.

Iran has long faced tough sanctions, forcing it to rely on subpar suppliers for critical components. These targets have proven easier to infiltrate.

Given the secrecy surrounding these operations, it is extremely difficult to say which failures are the result of normal malfunctions and which are caused by U.S. tampering. Either way, the U.S. remains very interested in the program.

Tensions between Washington and Tehran have been on the rise, and the program has reportedly accelerated under the Trump administration.

“This past Tuesday, the Iranian regime tested a 'space launch vehicle' — which failed — that will provide Iran with critical information — if it didn't fail — that they could use to pursue intercontinental ballistic missile capability, and a capability, actually, of reaching the United States. We're not going to have that happen,” President Donald Trump said after the first of the two recent launches in January.

The president's delivered his remarks as his administration unveiled the Missile Defense Review. He stressed that the US is ready to “detect and destroy every type of missile attack against any American target, whether before or after launch.”

Iran insists that its space launch activities are unrelated to its missile program. The country launched its first satellite in 2009, and it followed that up with three more successes in 2011, 2012, and 2015. Those four successful launches were out of a dozen tries, the Times reported, citing Harvard astronomer Jonathan McDowell.

In one case in 2012, a rocket exploded on the launchpad, causing extensive damage that could be seen clearly in satellite images of the launch site.

The Times previously reported that the U.S. used similar “left of launch” tactics to target North Korea's missile program. The report called attention to North Korea's version of a Soviet missile. While the Soviet weapon had only a 13 percent failure rate, the North Korean missile had a shocking failure rate of 88 percent.

There has always been skepticism, though, about whether or not the U.S. was actually behind these failed tests. That is not to say the U.S. hasn't been trying to sabotage these programs; rather, it is simply unclear to what degree these programs actually work.

The Times said government officials asked them to withhold some details from their reporting, including the identities of specific suppliers to Iran.

WATCH NEXT: Iran's New Fighter Is An Omen Of Things To Come