'The U.S. service member is in stable condition and receiving treatment for injuries that are not assessed to be life-threatening.' 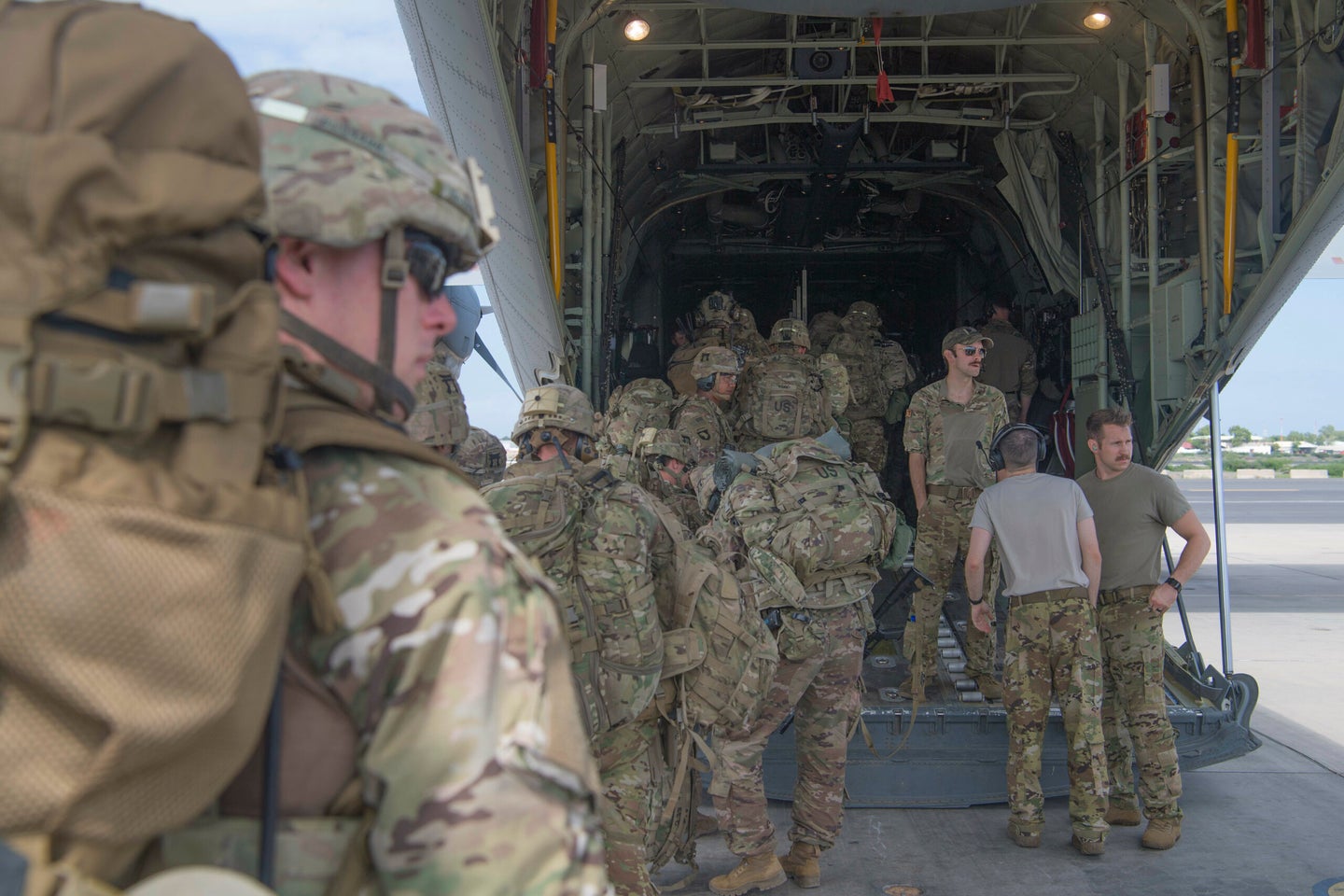 Monday’s attack took place near Jana Cabdalle, Somalia, where U.S. forces were accompanying Somali troops on an advise and assist mission, Karns said in a statement.

“The U.S. service member is in stable condition and receiving treatment for injuries that are not assessed to be life-threatening,” Karns said. “It is also assessed at least one Al Shabaab fighter was killed during the attack.”

“The U.S. regularly conducts advise and assist missions with Somali partner forces,” Karns continued. “The collective efforts of the U.S. and Somalia place pressure on Al Shabaab, limiting their ability to extend their reach and movement. Al Shabaab remains a dangerous enemy. Continued pressure is being placed on this Al Qaeda-affiliated threat to limit its ability to expand and export violence, terrorism, and crime more broadly.”

A Somali soldier was also wounded in the attack in Jana Cabdalle village, some 60 km (37 miles) from the port city of Kismayu, which is also Jubbaland region's capital.

He later said one of the wounded Danab force soldiers had subsequently died.

He said the suicide car bomb had exploded outside the special forces base.

Al Shabaab said they were behind the attack and put the number of dead at 20, including U.S. personnel.

“We attacked U.S. and Somali forces called Danab in Jana Cabdalle village with a suicide car bomb. We killed four U.S. officers, and 16 Somali forces which they trained,” Abdiasis Abu Musab, its military operation spokesman, said in a statement.

The government and al Shabaab often give different numbers of casualties.

Al Shabaab has been fighting to topple Somalia’s central government since 2008 to establish its own rule based on its own harsh interpretation of Islam’s sharia law.

Related: Exclusive: These valor award citations show the remarkable heroism on display during the 2017 Niger ambush