US To Back Up New Syrian Group Against Assad, ISIS

The president expanded the rules of engagement, authorizing the use of air support in defense of U.S.-backed Syrian rebels, officials... 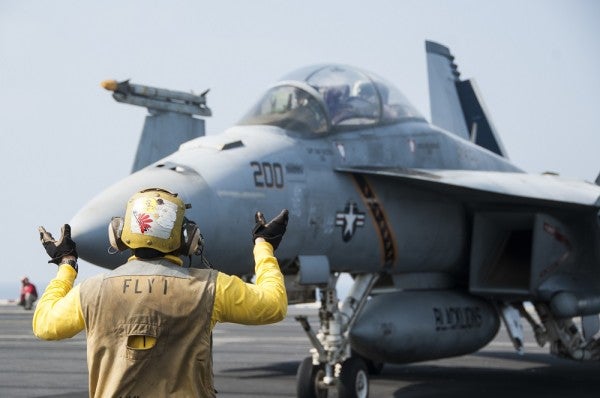 The president expanded the rules of engagement, authorizing the use of air support in defense of U.S.-backed Syrian rebels, officials said on Sunday. The authorization comes comes amid doubts over the U.S. military’s plan to train and equip Syrian rebels to fight against the Islamic State, and allows for defensive air strikes to be conducted against attackers — which could mean the Assad regime.

“We won't get into the specifics of our rules of engagement, but have said all along that we would take the steps necessary to ensure that these forces could successfully carry out their mission,” said White House National Security Council spokesman Alistair Baskey.