US To Send Special Operations Forces To Syria

On Friday, Oct. 30, the White House announced that U.S. special operations troops will be going to Syria, ostensibly to... 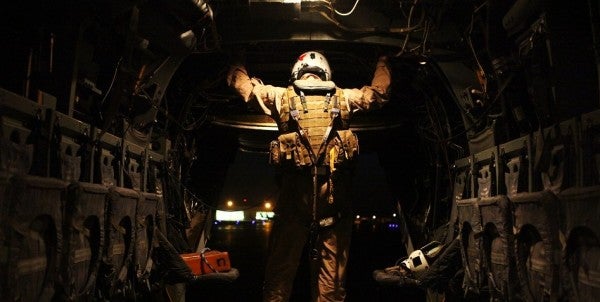 On Friday, Oct. 30, the White House announced that U.S. special operations troops will be going to Syria, ostensibly to coordinate combat operations against the Islamic State. Additionally, more F-15 fighter jets and close-air support A-10s will be sent in to support U.S. and allied efforts to defeat the Islamic State.

According to reports, less than 50 troops will be sent to Kurdish-controlled territory in northern Syria to help local Kurdish and Arab forces with logistics Defense One reports that administration officials said there are plans underway to develop a special operations task force in Baghdad, Iraq, to combat the Islamic State threat, there.