The U.S. military could be guilty of war crimes in Somalia, according to a new report that challenges what the government says about civilian casualties from its bombing campaign against al-Shabab, an al-Qaida affiliate, in the African nation 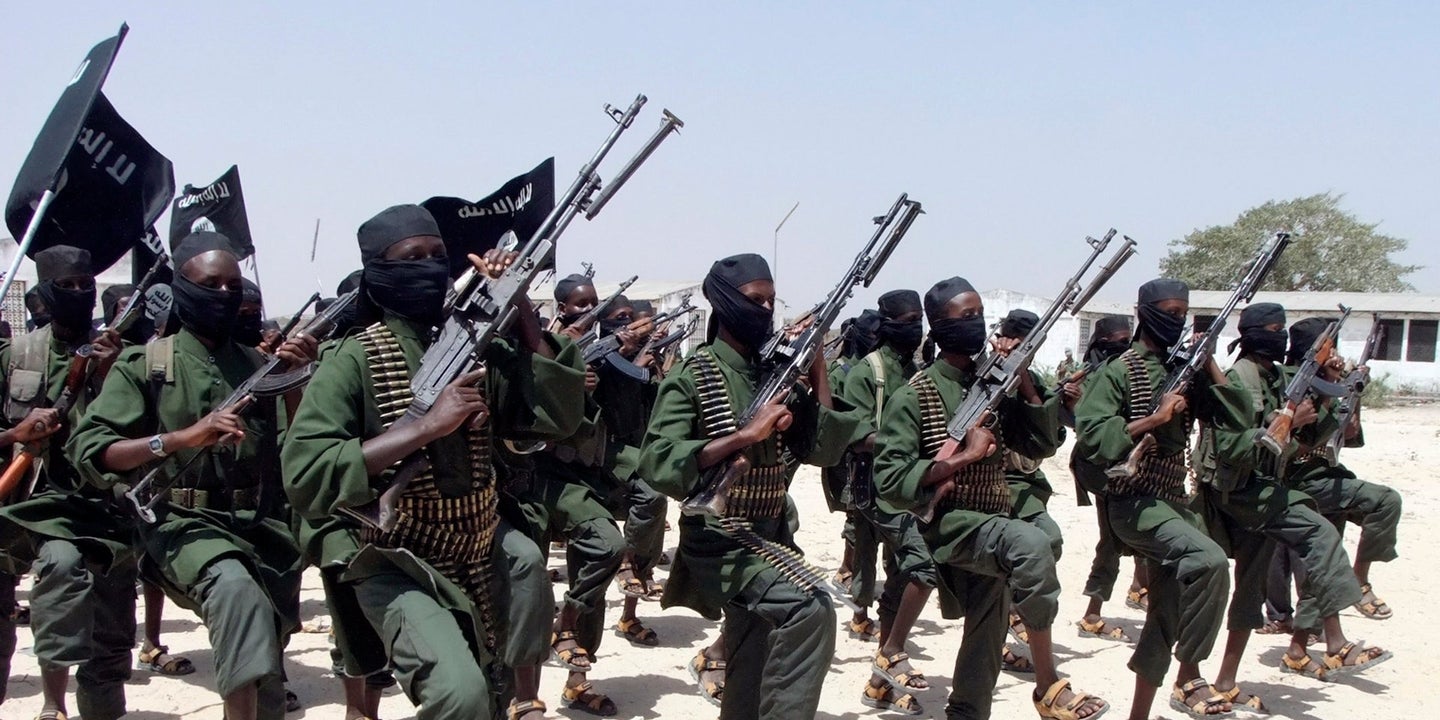 The U.S. military could be guilty of war crimes in Somalia, according to a new report that challenges what the government says about civilian casualties from its bombing campaign against al-Shabab, an al-Qaida affiliate, in the African nation.

The investigation, conducted by Amnesty International, found that US airstrikes from both drones and manned aircraft killed at least 14 civilians and injured seven more people in just five of more than 100 strikes in the past two years.

“The attacks appear to have violated international humanitarian law, and some may amount to war crimes,” the Amnesty report said.

The U.S. Africa Command (AFRICOM), one of the Pentagon's 10 combatant command centers worldwide, “repeated its denial that any civilians have been killed in its operations in Somalia” when presented with Amnesty's findings.

Amnesty conducted more than 150 interviews with “eyewitnesses, relatives, persons displaced by the fighting, and expert sources,” while “rigorously” analyzing “satellite imagery, munition fragments, and photos from the aftermath of air strikes.” Amnesty could not sufficiently corroborate reports of civilian casualties in all of the dozens of strikes in Somalia that it examined, but it said in its report that the “civilian death toll may well be much higher.”

The Defense Department and U.S. government “have not been honest about civilian casualties from its operations in Somalia,” Daphne Eviatar, Amnesty USA's Director of Security with Human Rights, told INSIDER.

The U.S. has conducted dozens of strikes in Somalia under President Donald Trump, and it's not clear which were done under the Pentagon versus the CIA. Most drone strikes conducted by the Pentagon are required to be disclosed publicly, but the U.S. intelligence community does not operate under the same rules.

“AFRICOM has consistently said, despite dozens of airstrikes every year, that there have been zero civilian casualties” in Somalia, Eviatar said, adding that this assertion is “just not credible.”

Amnesty was “very suspicious” of the military's consistent claims it wasn't killing any civilians in airstrikes, Eviatar said.

“We'd been getting some reports from the ground that this wasn't the case,” she added. “But we didn't know for sure until we went there and interviewed witnesses, looked at a ton of evidence, and realized that, in fact, there are children, farmers, and well-diggers being killed — people who are clearly not al-Shabab fighters.”

The US government “needs to acknowledge” these civilian casualties, Eviatar said, adding that it looks like the military is engaging what are known as “signature strikes” — strikes that target military-age males even if the U.S. isn't certain they have ties to militant or extremist groups. “That's completely unlawful,” Eviatar said, noting that criticism on this practice led Obama to establish new rules designed to protect civilians.

Amnesty's investigation comes on the heels of a decision from Trump to slash an Obama-era rule for the U.S. government to publicly report on civilian casualties from drone strikes, which promises there will be even less transparency on a program that was already virtually entirely out of the public eye.

“The public needs to understand that the U.S. government really doesn't do a very good job of investigating who it's killed. We've seen this repeatedly now,” Eviatar said. “We saw it in Iraq, we saw it in Syria, and now we're seeing it in Somalia.”

Experts have pointed to civilian casualties from drone strikes as a catalyst and recruiting tool for terrorism, which underscores why this is an issue that strongly impacts the public even as it might have little knowledge about it given the secrecy surrounding these strikes.

SEE ALSO: The US Campaign In Somalia Is Heating Up